Mino Raiola has warned Ole Gunnar Solskjaer he would be better off focusing on Paul Pogba’s future than continuing to discuss Erling Haala... 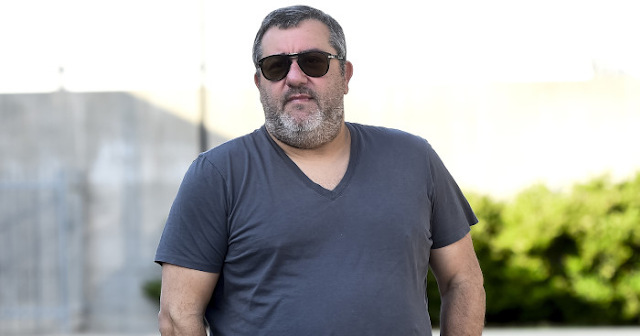 Mino Raiola has warned Ole Gunnar Solskjaer he would be better off focusing on Paul Pogba’s future than continuing to discuss Erling Haaland.

Raiola recently claimed in an interview in Italy that United star Pogba is “unhappy” and “has to change teams”.

Indeed, he urged his client to leave Old Trafford in January despite his contract running until 2022.

Raiola’s comments are the latest attempt to engineer Pogba a move away; he did so last summer when Real Madrid showed interest in the Frenchman.

The comments have provoked widespread condemnation in the game, with Gary Neville especially vocal.

All the bitterness between Raiola and United would, one would imagine, make life extremely difficult were United to ever try and sign another of his clients.

To United’s detriment, Borussia Dortmund goal machine Haaland is one such player. Solskjaer and United failed to sign him last January when he left RB Salzburg.

Since then, he’s been a regular point of discussion.

Solskjaer remains a big fan of his former protege and he admits he’s proud to play a small part in his development.

Speaking last week, he said: “The boy has had a great start to his career. It was really good to work with him, see the potential in him and some part of me feels proud in having a little input in a rise.”

Raiola, however, has taken aim at Solskjaer and claims he needs to focus much more on his relationship with Pogba.

Raiola told Tuttosport: “Haaland is like Ibra when he was 20. Solskjaer is a good guy but he was wrong when he said that Erling is like Lukaku…

“It would be better if Solskjaer thought about finding a way to make Pogba play like a champion, instead of talking about Haaland.”

United continue to be linked with Haaland, but Raiola is convinced the striker is exactly where he needs to be right now.

Furthermore, he refused to discuss the matter of his release clause which often comes up in transfer speculation.

“This is not new to me… but he is very happy with Borussia Dortmund. Erling wants to win the Champions League. When he’ll leave the club, it will be for his ambition and not for money.”

Raiola’s comments about Haaland come a day after his claims that Pogba wanted out at United. 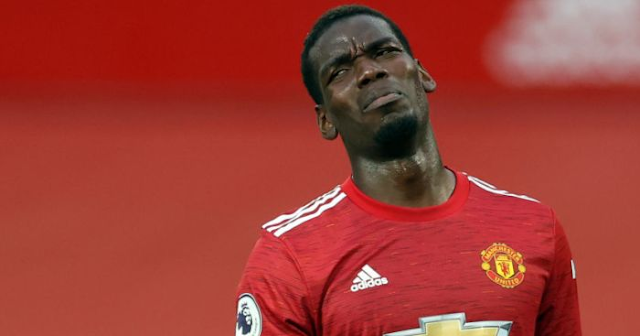 Raiola told Tuttosport: “There’s no point beating around the bush. It’s better to speak clearly, look ahead and not waste time looking for culprits: Paul is unhappy at Manchester United.

“He’s no longer able to express himself as he would like and as is expected of him. He has to change teams, change the air.

“He has a contract that will expire in a year and a half, in the summer of 2022. But I believe the best solution for all parties is to sell him in the next transfer window.

“Otherwise, the Old Trafford club, with whom relations are excellent, know well that they would risk losing him on a free transfer, given that, for the moment, it’s not the player’s intention to extend his contract.

“If someone doesn’t understand it, ergo they understand very little about football. In any case, let them blame me if Paul leaves next summer.”