Paul Robinson expects Liverpool, Manchester City, Chelsea and Tottenham to finish in the top four of the Premier League this season and ‘c... 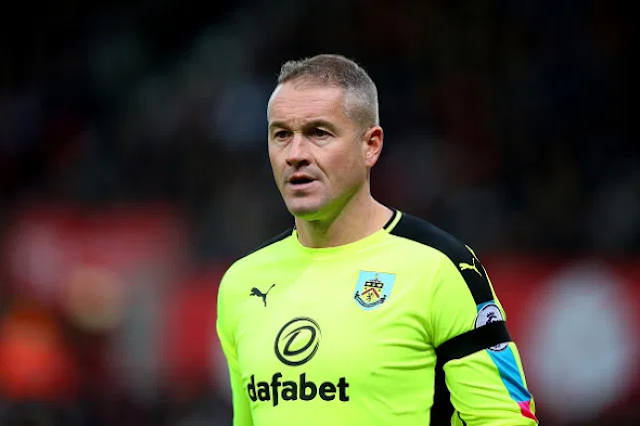 Paul Robinson expects Liverpool, Manchester City, Chelsea and Tottenham to finish in the top four of the Premier League this season and ‘cannot see’ Manchester United or Arsenal securing a Champions League place.

Jurgen Klopp’s Liverpool stormed to the title last term, eventually finishing 18 points clear of second-placed Manchester City after a stunning campaign. While the Reds are currently joint-top alongside Spurs, they have not hit the heights of last season and a number of injuries to key players means they are unlikely to run away with the title as they did only a few months ago. Jose Mourinho’s Tottenham and Frank Lampard’s Chelsea have both enjoyed impressive starts to the campaign and Robinson believes they will finish in the top four alongside Liverpool and Man City.

The former England, Tottenham, Leeds and Blackburn goalkeeper is less optimistic about Manchester United and Arsenal’s prospects, however, and doubts either club have the quality to climb into the Champions League places. Robinson, speaking exclusively to Ladbrokes at its launch of the 5-A-Side Bet on Tottenham v Arsenal, said: ‘Man City, Liverpool, Tottenham and Chelsea are your top four, I think, in any order.

‘I can’t see Manchester United, Everton, Arsenal or any of those other clubs finishing in the Champions League places. ‘You look on paper and their team isn’t anywhere near the level of those four. I don’t put Man United anywhere near that bracket. ‘They’ll be looking at a top six finish this year. It’s strange when you think that we’re talking here about Man United.

‘The biggest supported club in the world and one of the biggest clubs in the world, and the best that they can hope for this year is a fifth-place finish with a trophy. ‘I think realistically that’s the best they can achieve this year with the players they’ve got and the way they’re performing. ‘There are at least four other clubs that will finish above them in the league this year.’