Paul Scholes offers his reaction as Man United come from behind to claim a 3-2 win against Sheffield United. Manchester United legend Paul...

Paul Scholes offers his reaction as Man United come from behind to claim a 3-2 win against Sheffield United.

Paul Scholes praised Manchester United for an “excellent” overall performance as they claimed a 3-2 victory at Sheffield United on Thursday night.

Manchester United headed into the game looking to return to winning ways in the top flight after their goalless draw with rivals Manchester City last weekend.

It was Sheffield United who took the lead in the fifth minute when
David McGoldrick capitalised on an error from Dean Henderson.

However, it was not long before Manchester United fought back. Marcus Rashford equalised for the visitors in the 26th minute when he collected Victor Lindelof’s pass and lashed home a finish.

Anthony Martial then netted to put Manchester United into the lead in the 33rd minute when he poked home from close range.

Rashford then netted his second of the night in the 51st minute when he rounded off a sweeping counter-attack from the visitors.

McGoldrick headed home a second of the night for the home side in the 87th minute to set up a tense finale but the Red Devils held on to claim all three points.

“For the the 70 minutes in the middle of the game, I thought they were excellent. I thought Paul Pogba was brilliant, really good in midfield.

“United were possibly a little bit lucky in the end with a great save from Dean Henderson.”

Manchester United will return to Premier League action on Sunday when they host Leeds United at Old Trafford.

They will then take on Everton in their League Cup quarter-final clash on 23 December in their final game before Christmas. 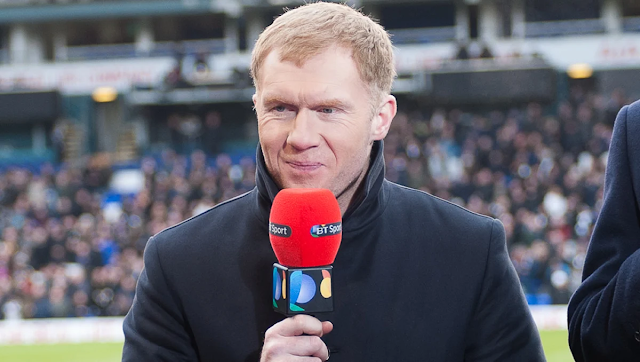