Phil Neville believes Liverpool will be challenged by Manchester United

Liverpool barely ahead It is actually incredibly impressive that the Reds are top of the table. Despite losing their entire defence at one... 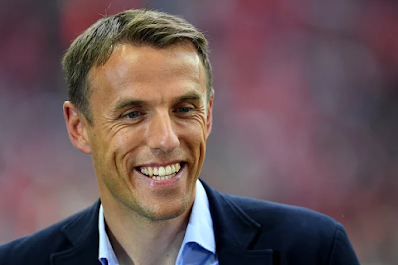 It is actually incredibly impressive that the Reds are top of the table.

Despite losing their entire defence at one time or another, despite losing swathes of the first team, Liverpool are top of the table.

We have dropped points carelessly throughout the season but these missed chances can be chalked up to tired legs and rotated sides.

As soon as we are back to full fitness the lads will surely start to pull ahead again.

This week has been a stop start one in the Premier League.

“I think what you’ve got to do when you’re looking at a title race is look at the competition.

“Liverpool are out in front and rightly so, I think they’re the best team in the country. But there is no other team that is actually grasping to go and challenge Liverpool.

“Chelsea have slipped up, Tottenham have slipped up recently, Everton are up there who are in really good form. Apart from that, Manchester City are just climbing.

“United are in this title race if they keep to this level of performance. They’re playing better football, they’re entertaining, they’re starting to win at home. They’ve got a big squad, they’re scoring goals.” 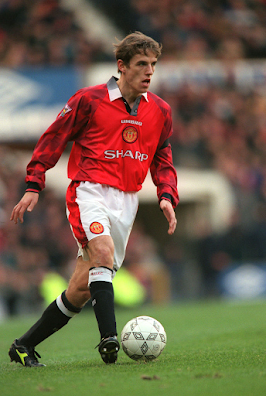 What RTK has to say

Phil Neville praising Liverpool is always music to the ears.

Hearing that Man United are creeping into focus is unsettling however.

The Red Devils have put together some impressive results in recent weeks.

Though we shouldn’t get carried away, they are still prone to bottling it.

As long as the Reds don’t capitulate and we don’t lose anymore players to long term injuries we should be just fine.