Owen Hargreaves has insisted that Manchester United manager Ole Gunnar Solskjaer must find a way to play Bruno Fernandes and Paul Pogba to... 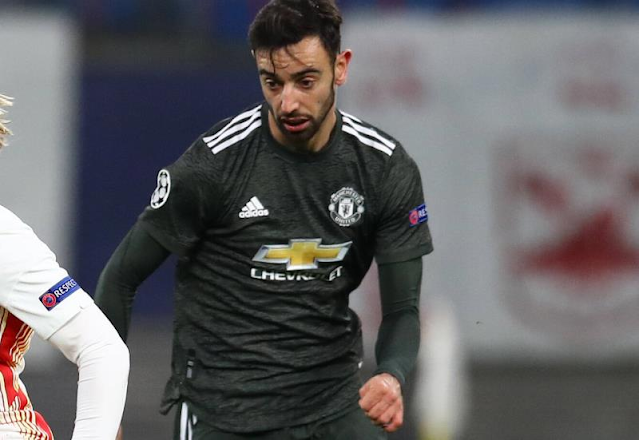 The two Manchester United stars combined well in the middle of the park on Thursday night as the Red Devils beat Sheffield United 3-2 at Bramall Lane.

While Fernandes is a certain starter in Solskjaer’s team, Pogba is no longer a guaranteed name on the team-sheet with the Manchester United manager often preferring to play Fred and Scott McTominay at the base of his midfield. 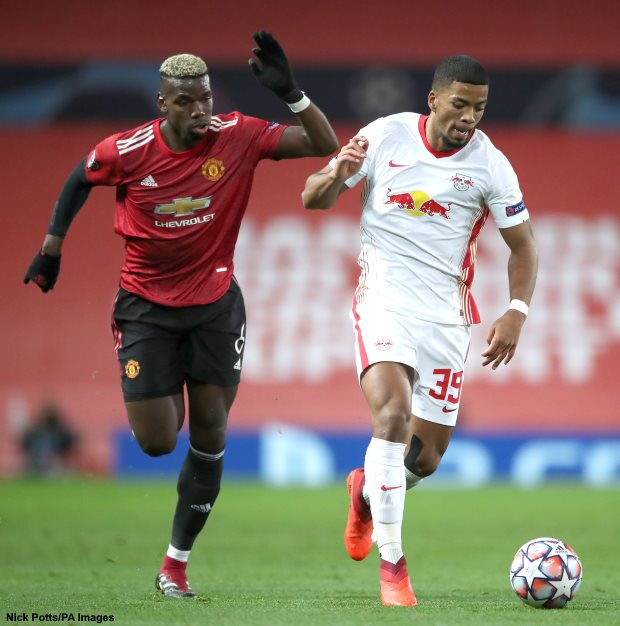 But Hargreaves stressed that Solskjaer must play the two together as it lessens the burden on Fernandes and provides more creative options in the middle of the park for the Red Devils.

He believes with Pogba and Fernandes in the middle, Manchester United could be devastating when playing on the front foot and no one would mind if they ship a few goals at the back as they might outscore teams.

Hargreaves said after the win at Sheffield United on Premier League TV: “Man United are at their best when Bruno creates and every time he gets them out of trouble.

“The problem is when Bruno has a bad game, and he had a couple, all of sudden who is going to create.

“If Bruno has a bad game you have got Pogba there.

“He created two goals today and he had some fabulous moments and Bruno was quiet today.

“Get the two architects on the pitch, with that front three plus [Edinson] Cavani still to come back into the side, and there is enough in there to destroy teams.

“Who cares if you might concede two or three at the back?

“But these boys might get you five and that’s the way Sir Alex played.”

Manchester United are sixth in the table, just five points behind league leaders Liverpool with a game in hand.