Manchester United take on PSG tonight seeking to book a place in the Champions League last 16. There was positive news for United regarding ... 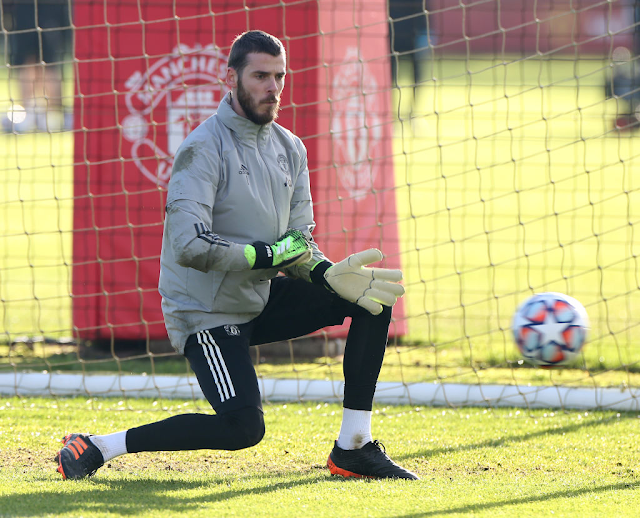 Manchester United take on PSG tonight seeking to book a place in the Champions League last 16.

There was positive news for United regarding injuries at Ole Gunnar Solskjaer’s pre-game press conference.

Solskjaer told the club website: “David [de Gea] trained well today, as did the rest of the group. It was a good session.

“Anthony [Martial] got through the session and felt okay, so he’s also available for selection

Alex Telles also trained in full after being substituted late with a groin injury against Southampton.

It means two of our three pre-match selection questions appear to have been answered.

De Gea is likely to start ahead of Dean Henderson in goal now he is back in training, and Alex Telles will surely get the nod at left-back for a fourth game running.

Midfield decision: Diamond or no diamond?

It leaves the midfield as the biggest area of contention. United are likely to continue with the diamond which served well against Southampton.

This also provided success at home to RB Leipzig. United will probably stick with the same four who featured at St Mary’s.

Scott McTominay and Paul Pogba are available, yet lacking match practice after injuries. They will likely be on the bench.

If United go with a midfield three, it could be Matic and Fred, as opposed to Fred and Van de Beek. 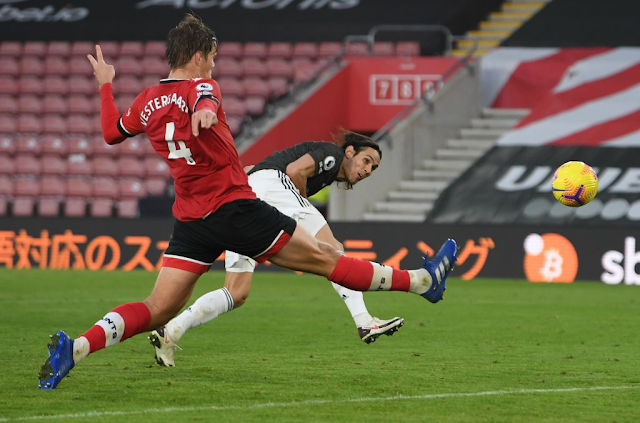 Cavani to face his former team

United have all four strikers available to face PSG. Cavani and Rashford are the two players in form and likely to start.

Cavani has been waiting for this opportunity to face his former club, having missed the away game because he was in quarantine.

Martial should be on the bench after returning to training, along with Mason Greenwood. United have strong strength in depth up front and it shows.

Cavani in for Greenwood would be the only change to the weekend line-up.

Solskjaer likes consistency when United play well, and this is on occasion in which he will make as few changes as possible. 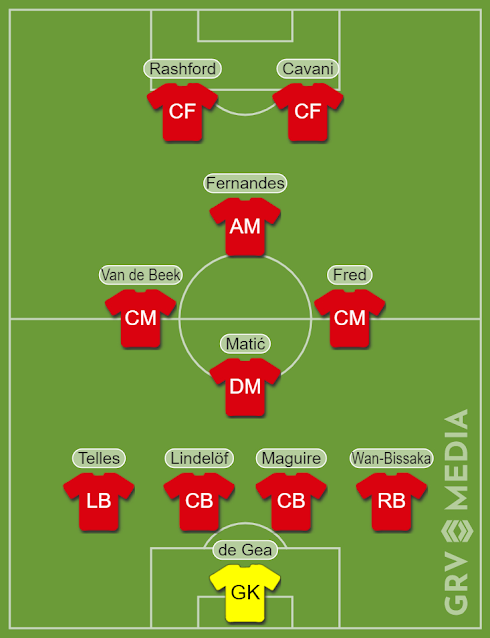