Preview: Perfect opportunity for Reds to bounce back against West Ham

Manchester United will be looking at returning to winning ways then they face West Ham United in the Premier League at the London Stadium ... 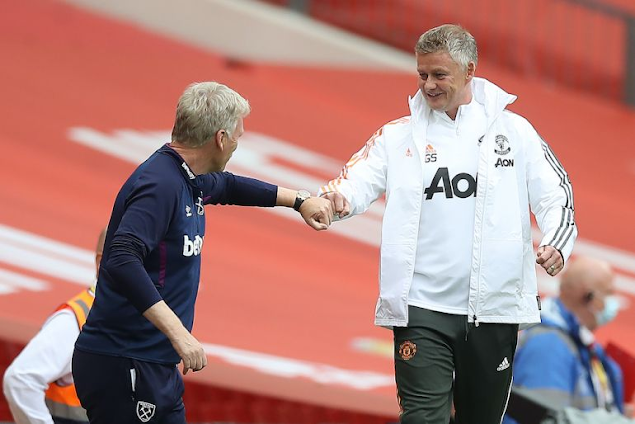 Manchester United will be looking at returning to winning ways then they face West Ham United in the Premier League at the London Stadium this Saturday evening.

The Reds go into the game on the back of a disappointing 3-1 defeat to Paris Saint-Germain in the UEFA Champions League whilst the hosts ran out 2-1 winners over Aston Villa in the Premier League last Monday night.

Marcus Rashford is a doubt to face the hammers having suffered a shoulder injury midweek, however, Paul Pogba could be in line to make a return to the starting eleven for United having come off the bench against Paris Saint Germain midweek after returning from an ankle injury.

The defeat to Paris Saint-Germain midweek ended the reds four match winning streak but despite the setback it must not take away from the fact United have been showing promising signs of improvement in recent weeks and in facing West Ham it provides United a perfect opportunity to bounce back.

As history as shown games away to West Ham are never a walk in the park and this one will be no different. West Ham have enjoyed a great start to the campaign under former United boss David Moyes and have found themselves in amongst the top four but despite their impressive start it still shouldn’t take away from the fact United are still the stronger side and if they turn up and play like we know they can then they should take all three points.

We have already seen in away games this season against the likes of Paris Saint-Germain, Everton and Newcastle that United are more than capable of delivering the goods away from home and it will take a similar type of performance we seen in those games to defeat the hammers on Saturday.

Despite United’s inconsistency this season it must be remembered victory on Saturday would take United to within touching distance of leaders Tottenham Hotspur at the top of the Premier League table and given how poor United have been at times this season that is some achievement.

The reds are far from been one of the best teams in the country but to find ourselves in with a real chance of putting up a challenge for the league title, look likely to qualify to the next stages of the Champions League, in the quarter finals of the league cup and with the FA Cup on the way in the new year there is still plenty of optimism Solskjaer and United can make this a successful season and one to remember.