West Bromwich Albion have looked to steal a march on a number of their Premier League rivals, with the Daily Star reporting that they have... 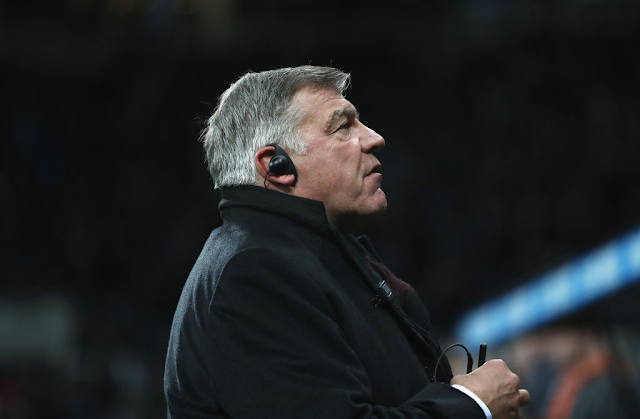 West Bromwich Albion have looked to steal a march on a number of their Premier League rivals, with the Daily Star reporting that they have made an enquiry for Manchester United winger Daniel James.

The 23-year-old has started United’s last two games in the top flight. However, it appears that a number of sides are monitoring his situation before next month’s window. 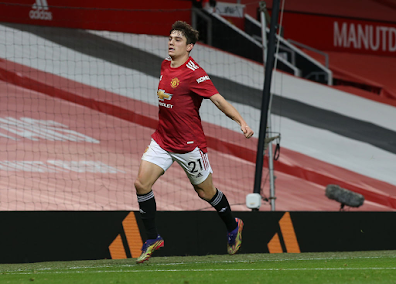 The Daily Star reports that Leeds United, Brighton and Hove Albion and Burnley all want the Wales international. However, Sam Allardyce has potentially made the first move.

According to the report, the Baggies have enquired about loaning the £15 million wide-man. It is suggested that Ole Gunnar Solskjaer is yet to decide whether to keep James for the second-half of the season. 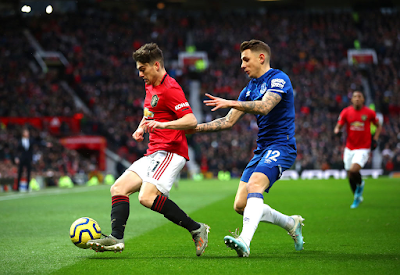 TBR View: James could be an inspired addition for West Brom

West Brom would be taking a big gamble not strengthening in January. And it certainly appears that they needed more quality in the final third.

Only two teams – one of which is one of James’s fellow admirers, Burnley – have scored fewer goals than the newly-promoted side. So adding someone like the former Swansea starlet could be an inspired move from Allardyce.

He has the ability to make things happen out of little. So his arrival could make a big difference to any of the sides monitoring his situation.