(Reuters) - Manchester United’s title hopes could rest on how they cope with an upcoming schedule of five Premier League games in 16 days,... 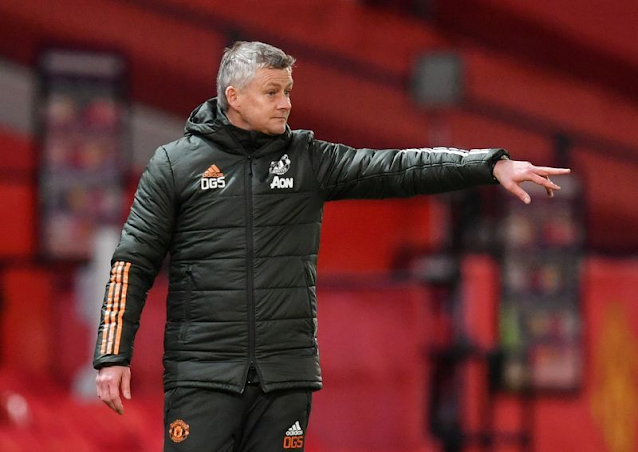 (Reuters) - Manchester United’s title hopes could rest on how they cope with an upcoming schedule of five Premier League games in 16 days, manager Ole Gunnar Solskjaer has said.

United travel to Sheffield United later on Thursday before playing Leeds United, Leicester City, Wolverhampton Wanderers and Aston Villa in quick succession. A League Cup quarter-final against Everton is also squeezed into their schedule on Dec. 23.

“This is a big run of games for us,” Norwegian Solskjaer said when asked if the next few matches would define the season.

“This period is going to be vital and it’ll be easier for me to answer around that time. I’d be disappointed if the players didn’t think we can put a challenge up.”

Only eight points separate league leaders Liverpool from ninth-placed United, who have played two games fewer than the defending champions.

“At the moment, anything goes in the league,” Solskjaer added. “This season is going to be very up and down.

“Whoever finds the consistency and the energy will have a better chance than in the last few seasons, because there’s been a few runaway teams.”