(via getty images) Solskjaer believes Manchester United could write their own destiny during the Christmas schedule As reported by ESPN, M...

As reported by ESPN, Manchester United manager, Ole Gunnar Solskjaer believes that the club is headed towards a pivotal Christmas schedule.

The Red Devils play five Premier League games in the next 19 days including ties against Leeds United and Leicester City. Five points off the top with a game in hand, we are withing touching dustance of the summit.

United next face bottom-placed Sheffield United on Thursday as we look to get back to winning ways.

“It’s a big moment in the season.”

According to the report, Solskjaer believes a good run of results during this busy period will determine whether we can secure our first Premier League title since 2013.

United have not won the English top-flight since Sir Alex Ferguson’s departure. During this time four other teams including arch-rivals Liverpool have secured the coveted prize.

With a flurry of games to come during the festive period, Solskajer reckons the table will finally start to take shape. (h/t ESPN)

“I think Christmas time with the amount of games in a short space of time there will be changes in positions.”

Solskajer also went on to defend his team’s performance in the Manchester derby. United had just two shots on target in what was a largely underwhelming affair.

The Norwegian surprisingly went on to term it the best performance the club have had under his guidance in the derby. He went on to add that the team had improved since last season while the opponents too have started showing us a greater degree of respect. (h/t ESPN)

“I think teams, and bigger teams set the stall out to defend against us and be happy with a draw.”

While Solskjaer’s words are optimistic, the team’s results have been far from convincing. Unless we can bring in a steady stream of positive performances, we will be pushing our luck.

Hopefully, the tie against the Blades will be the start of a positive run for the club. 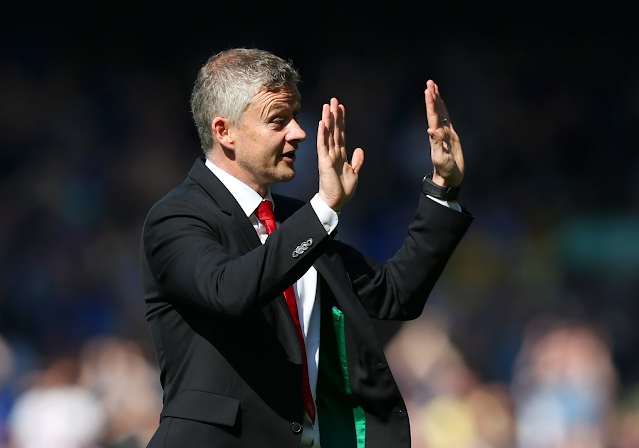