Newcastle are monitoring Manchester United defender Brandon Williams’ situation ahead of a potential January swoop, according to a report.... 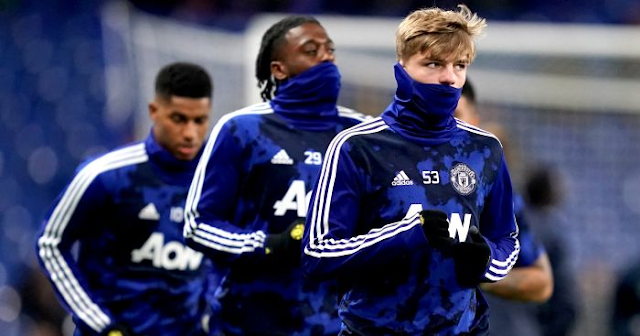 Newcastle are monitoring Manchester United defender Brandon Williams’ situation ahead of a potential January swoop, according to a report.

Williams was the subject of speculation over a move away during the recent transfer window, but a transfer did not materialise.

Indeed, United wanted to keep and use him for their Carabao Cup assignments. However, the 20-year-old has only made one Premier League appearance, reaching four outings in total.

As such, talk has again surfaced that the Red Devils are considering loaning the youngster out in January. Southampton have reportedly shown interest in a six-month deal until the end of the season.

According to Chronicle Live, however, Newcastle could also join the race as the coming weeks progress.

The source says that Magpies scouts believe the job of assessing Williams is ‘prudent’. Newcastle need competition at left-back, right-back and right-wing back.

Williams can play in all three positions and, as such, he has become an exciting consideration for the club.

What’s more, Newcastle head coach Steve Bruce could have a significant advantage over other managers looking to sign the player on loan.

Therefore, the newspaper adds that United will treat ‘seriously’ any offer that comes their way from Newcastle.

However, October arrival Alex Telles – as well as Luke Shaw’s presence – have limited his opportunities. His only top-flight appearance this term came against Southampton, when he played six minutes.6 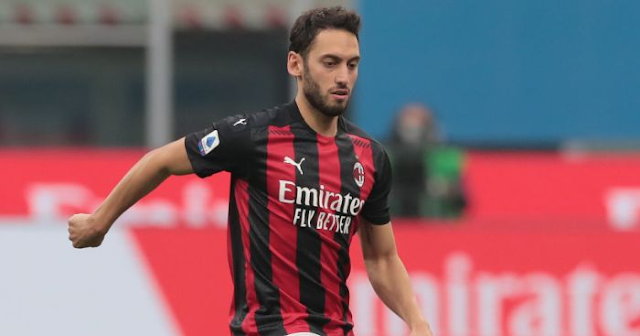 The AC Milan midfielder is out of contract next summer and has not yet signed a new deal with his Serie A employers.

As such, several teams – including the Red Devils – are reportedly keen to snap him up as a free agent. But United have supposedly hit a key buffer in negotiations.