Manchester United boss Ole Gunnar Solskjaer has revealed to BBC Sport that he told his players to ensure that the did not switch off again... 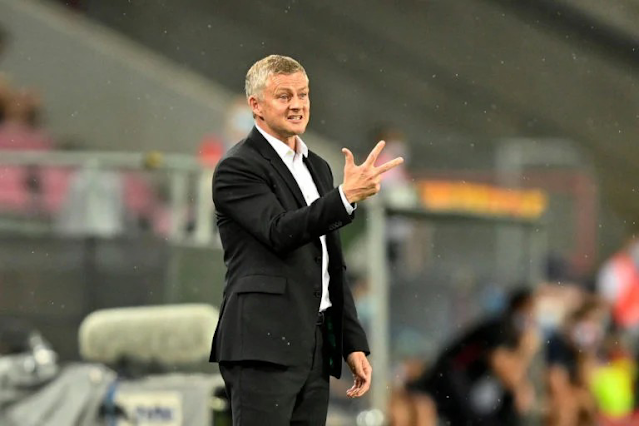 Manchester United boss Ole Gunnar Solskjaer has revealed to BBC Sport that he told his players to ensure that the did not switch off against Leeds United at half-time.

The Red Devils went into the break 4-1 up against Leeds after a dominant first-half.

But Solskjaer was keen to ensure that his side did not let their advantage slip against a dangerous Leeds side.

“You know you are in a game until the final whistle. They do that every game.

“We said at half-time that it’s not going to stop, you have to run until the final whistle goes.

“It’s like the German teams back in the day, with the man marking and one man free, which is your centre-back.

“It’s a different way of approaching the game, which is interesting when you analyse or start preparing for a game.” 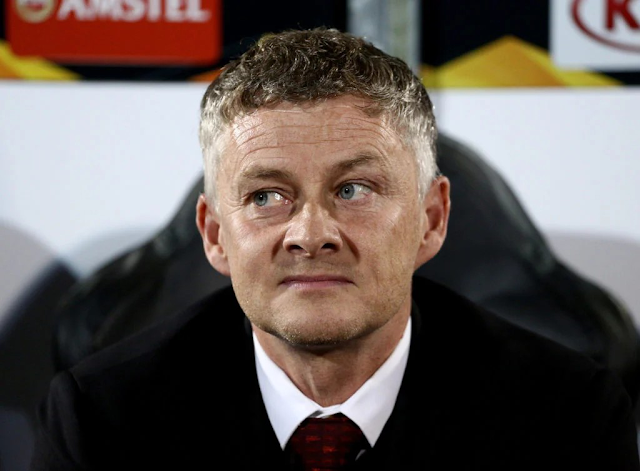 Solskjaer’s advice was certainly listened to by his players, as they never let Leeds off the hook.

The hosts continued to create chance after chance in the second period, as they cruised to a 6-2 victory.

In truth Leeds could have lost by a greater margin if Solskjaer’s men had been more ruthless in front of goal, but the Whites also had chances of their own.

Leeds just couldn’t take enough opportunities to ever threaten to get back into the game, with Bielsa’s men left sitting in 14th place in the Premier League table, after their latest defeat.