“I think Manchester United need to have a plan, a strategy of playing consistently, so that players can start to build relationships based off memory and knowing where people are going to be on the pitch.”

The 3-2 defeat to RB Leipzig meant for the second straight season Ole Gunnar Solskjaer’s side will have to settle with Europa League football.

“I don’t think Ole has come in and said, ‘This is the way we’re going to play, this is my style of football’,” Ferdinand added on BT Sport. “He’s just saying, ‘Right, I’m going to try to find something that suits the players I have here on a game by game situation’ and that’s not the answer.”

At the end of Solskjaer’s first season in charge, one that saw him graduate from interim to permanent manager, he promised that with more time, his team’s fluidity would imrpove.

“You see the teams that get two or three years together. They know each other,” Solskjaer said. “The relationships between the right side, left side, the centre-backs.“As a football manager or coach, you know that the more time you get to work on relations, the better it will be, because then you're a step ahead all the time.

“We want to get to a shape both on and off the ball that we're comfortable with.”

However, with just one week until his two-year anniversary in the Old Trafford dugout, the results paint a very different picture.

In 16 games in the Premier League and Championship, mixed results have already derailed their European campaign and could still do the same to their domestic one.

And according to data compiled by the Telegraph, Solskjaer’s scattergun approach to tactics and personnel, firmly back-up Ferdinand’s assessment.

The crucial defeat to Leipzig saw United start in a 3-4-1-2 formation, before he was forced to switch to four at the back in the second-half.

That flipping between shapes has been evident throughout the season, with Solskjaer opting to play 4-2-3-1 on 11 occasions, winning six of them. Meanwhile, he has tried a 4-4-2 diamond three times with differing results.

But it isn’t just the shape where the United boss has seemingly been unable to make a final decision.

In 16 games, Solskjaer’s men have conceded 27 times. The three conceded in Germany were with a back-line that, including David De Gea, cost more than £200million.

In total, Solskjaer has played seven different combinations, with five of those used in one match only. Add 11 different midfield combos and nine separate attacking solutions and the indecision is crystal clear.

Ahead of the Manchester derby at Old Trafford this evening, Solskjaer needs to find a level of consistency and a plan. His United legacy could depend on it. 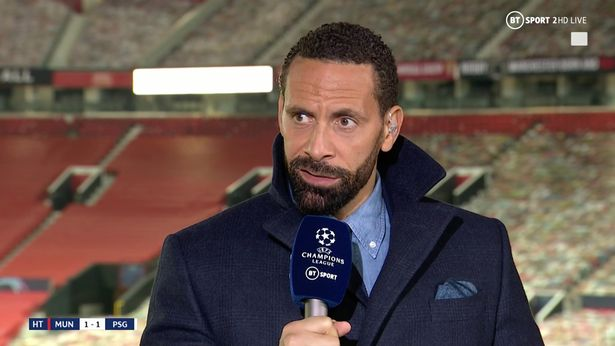