According to reports, Manchester United goalkeeper Dean Henderson could be in line to start in place of regular number-one David De Gea wh... 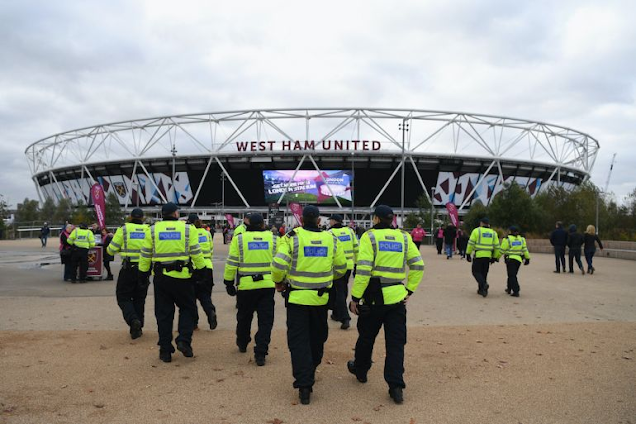 According to reports, Manchester United goalkeeper Dean Henderson could be in line to start in place of regular number-one David De Gea when the Reds take on West Ham on Saturday evening.

Henderson, 23, joined United world-famous youth academy back in 2011 and after a series of successful loan spells, with the most recent being a two-year spell with Sheffield United, the talented shot-stopper has now forced his way into the Devils’ first-team plans.

Having put pen-to-paper and signed a new long-term contract earlier this year, as per Sky Sports, Henderson has since gone on to feature in four matches in all competitions for the Reds’ senior first-team.

After being substituted on at half-time to make his Premier League debut during his side’s superb 3-2 comeback win over Southampton last time out, MEN claim that the 23-year-old could be set to go one better on Saturday.

MEN’s report claims that there are ‘early whispers’ that the young English keeper is in line to start against West Ham in place of De Gea.

It is believed that Henderson ‘was under the impression’ he would play against West Brom last month and Istanbul in the Champions League last week, but after being snubbed by Ole Gunnar Solskjaer, there is a feeling of ‘disbelief’.

MEN claim that Henderson’s disappointment not to start those two previous games could force Solskjaer’s hand into selecting him to feature in between United’s sticks later this evening.