Manchester United were dominant for periods either side of half time in the 3-1 defeat to Paris Saint-Germain last night. Anthony Martial ... 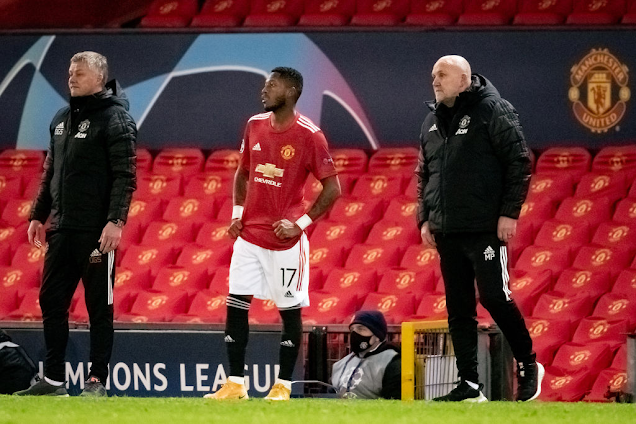 Manchester United were dominant for periods either side of half time in the 3-1 defeat to Paris Saint-Germain last night.

Anthony Martial missed two big chances, while Edinson Cavani was so unfortunate to hit the bar with a delicate chip in the second half.

PSG boss Thomas Tuchel admitted to the club’s official website his side were lucky not to concede a second goal.

“In the first 15 minutes of the second half, we suffered a lot,” admitted Tuchel.

“We didn’t play with enough discipline. We lost too many easy balls and that’s why we were hit with two or three very difficult counter attacks.

“We were lucky that we didn’t concede the second goal, but we never accepted defeat. The match was always going to be very tough.”

United needed to be more clinical in that period Tuchel referred to, when they were on top. 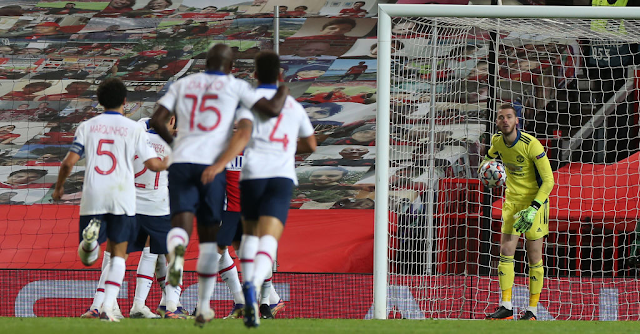 Then, the game slipped away within a minute, when Marquinhos put PSG in front and Fred got a second yellow card.

It’s a lesson learned, but it leaves United needing a point against RB Leipzig on Tuesday to qualify.

Solskjaer may be emboldened to go on the attack in Germany, given how well United pinned PSG back for swathes of the game last night.