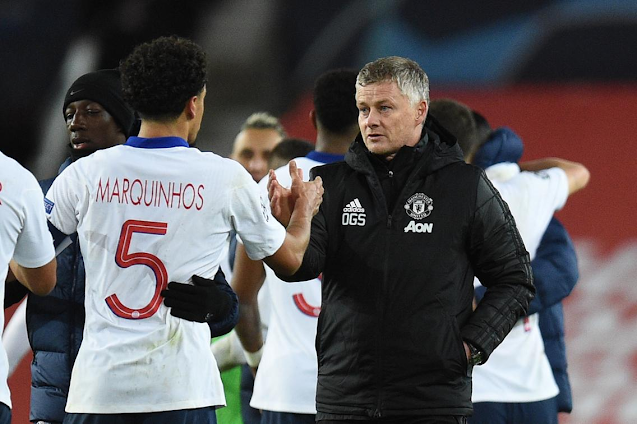 There are only nine games this matchweek after the Premier League granted Newcastle United's request to postpone their match against Aston Villa after several players and staff tested positive for Covid-19.

That match was set to kick things off on Friday. Instead, the early kick off on Saturday sees two sides struggling for form - Burnley and Everton - lock horns.

Burnley suffered their now customary 5-0 defeat at Manchester City last week while Everton were 1-0 losers at home to Leeds United.

City are next up when they host Fulham, followed by former West Ham against Manchester United.

It remains to be seen what sort of side United manager Ole Gunnar Solskjaer goes with at the London Stadium. Edinson Cavani's match-winning 45 minute cameo against Southampton could see him preferred to the misfiring Anthony Martial while Fred's red card against Paris Saint-Germain might prompt the manager into considering Paul Pogba to start.

The pick of this round's games sees the first North London derby of the season, with table-topping Tottenham sitting pretty as they look down on 14th-placed Arsenal.

To see this week's predictions, simply scroll through the picture gallery above or click on the arrows.