Mikel Arteta came out on top when he clashed with Frank Lampard on Boxing Day, and this has heaped the pressure on the Chelsea boss talkSP...

Mikel Arteta came out on top when he clashed with Frank Lampard on Boxing Day, and this has heaped the pressure on the Chelsea boss talkSPORT has been told.

Arsenal beat Lampard’s Blues 3-1 at the Emirates, ending their run of seven games without a win to stun their London rivals with a fine performance.

Chelsea were well below par against their capital rivals and the defeat meant they ended the weekend down in eighth place, with a clash against Aston Villa up next on Monday.

kick-off 5:30pm, with the winning side able to move as high as third in the Premier League.

Ending the day in third place would suggest there is little reason to worry for Lampard, but Tony Cascarino insists there is no doubt the boss is under severe pressure.

In fact, he believes his job is more under threat than Arteta’s – who on Christmas Day was leading the sack race and favourite to be axed.

“Frank has got a real problem at the football club,” the former Blues striker said, speaking on the Weekend Sports Breakfast.

“I’m not convinced by the people that say Arteta is seriously under pressure; I think Frank is under every bit as much, and even MORE, pressure.

“Think of the history of the club, think of the owner and how he’s sacked people quite confidently, think that he’s spent £220m, think that he’s brought in a young lad from Germany [Kai Havertz] who is not even in the team and struggled, think of Timo Werner where they spent a lot investing and he’s struggled…

“You are under pressure as a Chelsea manager to challenge.

“Because when you are given £220m I guarantee you that conversation before the start of the season would have been, ‘what do you need to challenge Liverpool and Man City?’.

“That conversation would have happened.” 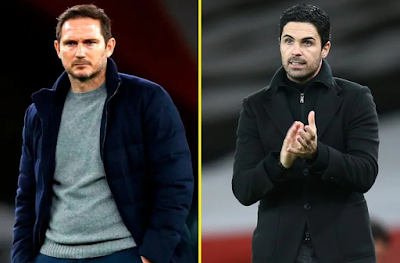 Arsenal are considering a move for Tariq Lamptey to replace Hector Bellerin if he leaves for Barcelona.

Barca are said to be trying to sign their former academy youngster and the Gunners are already on the lookout for replacements.

Lamptey, who joined Brighton from Chelsea at the start of this year, has caught the eye in the months since with some impressive performances and earned rave reviews.

And Arsenal chiefs consider the English 20-year-old an ideal replacement for Bellerin, the Mirror report. 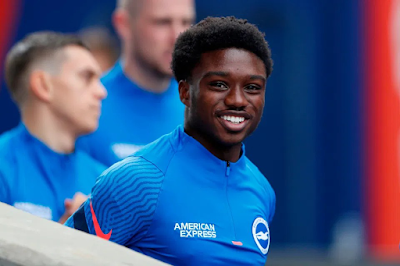 Lionel Messi insists he is in no rush to decide on his future as he approaches the end of his Barcelona contract, but has hinted that he could move to America to play in the MLS.

The 33-year-old, who has scored a remarkable 644 goals in 749 matches for the Catalans, sensationally expressed his desire to leave Camp Nou during the summer.Messi was adamant he wanted to go and faxed a transfer request to the club while branding Josep Maria Bartomeu’s presidency a “disaster”.

The board blocked his hopes of a move and he is now entering the final six months of his contract, with speculation again rising over his future.

But in a lengthy interview broadcast by Spanish TV channel La Sexta, Messi now says he is remains committed to Barcelona and no decision will be taken until the end of the season.

“Nothing will be crystal clear before the end of the year. I’ll wait until the season is over,” he said.

“What matters now is thinking about the team, finishing the year well and not being distracted by other things.

“I don’t know what will happen. I’m focused on what we have here and battling for whatever we can.”

Manchester City are considered the favourites to sign the Argentina superstar should he decide to leave Barca on a free, given his close relationship with Pep Guardiola.

However, Messi has given his strongest indication yet that the MLS is where his future lies.

“I would like to play in the United States and experience life and the league there, but ultimately come back to Barcelona in some capacity,” he said.

“I’m not thinking too far ahead in the short term and just want to see how the season finishes.” 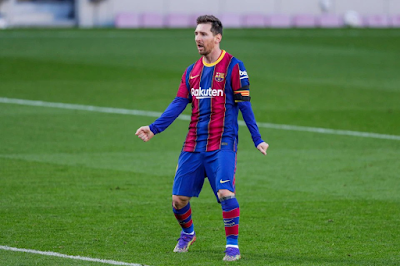 Manchester United will NOT be trying to sign David Alaba in January, reports claim.

Despite being touted as contenders for the Bayern Munich ace, the Athletic say United have ended their interest in the Austria international.

This is because the Red Devils have been made aware of the costs associated with any deal for Alaba, and Ole Gunnar Solskjaer does not want to cause financial imbalance in his squad with any signing. 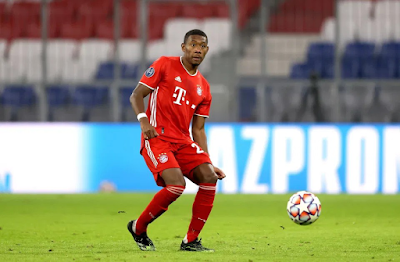 Christian Eriksen left Tottenham at the start of this year but his time with Internazionale has been a huge disappointment.

A San Siro exit is expected once the window opens next week, and reports in Spain claim a stunning Spurs return could be on the cards.

A return to Tottenham is said to be Eriksen's preferred option for a move, Calciomercato claim, with Spurs ready to pay around £32m to bring him back to north London.

Jose Mourinho is said to be particularly keen on re-signing Eriksen, although he faces competition from Real Madrid and PSG. 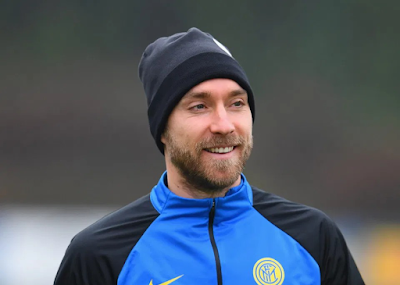 Mesut Ozil has been offered to Juventus with the Arsenal outcast possibly reuniting with former Real Madrid teammate Cristiano Ronaldo.

Ozil has not played for the Gunners since March and he was not selected by Mikel Arteta in Arsenal's Premier League or Europa League squads for the season.

While some reports have suggested he could be brought back into the fold in January, Italian outlet Tuttosport say Arsenal are already making moves to offload the German.

Juve have been offered Ozil on a six-month loan deal which would take him through to the end of his Arsenal contract next summer.

Arsenal are even allegedly willing to pay some of Ozil's £350,000-a-week contract just to get him off their books as soon as possible.

Moving to Juventus would reunite Ozil with CR7, who formed a brilliant partnership at Real Madrid before the German move to Arsenal in 2013. 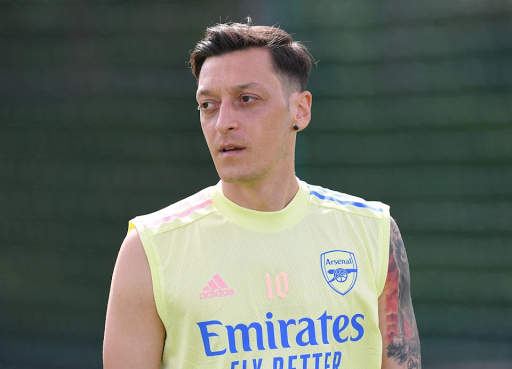