It wasn't supposed to be like this. When Group H was drawn in the UEFA Champions League, all four teams appeared to be on distinct level... 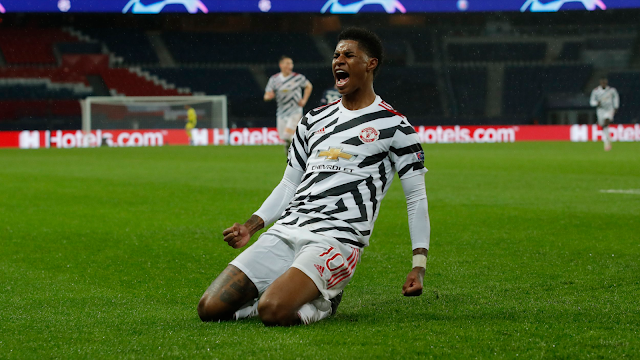 It wasn't supposed to be like this. When Group H was drawn in the UEFA Champions League, all four teams appeared to be on distinct levels. Last year's finalists Paris Saint-Germain (PSG) followed by last year’s semifinalists Red Bull (RB) Leipzig, then Manchester United, fourth in the 2019/20 Premier League and finally newcomers from the Turkish Superlig Istanbul Basaksehir.

Yet here we are, with Groups A, C, E and G all wrapped up while in what was once the most clear cut group, there is still everything to play for on matchday 5. The return legs are where the weird results usually arrive; some teams are comfortably through and willing to take their foot off the pedal while the reality of elimination from Europe or, worse, Thursday night football in the Europa League beckons and they really turn it on. 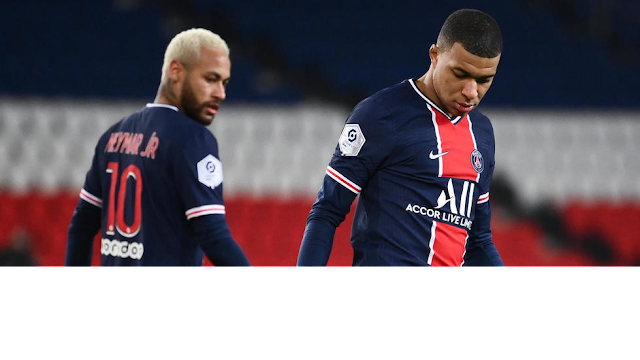 In tonight's game at Old Trafford, Manchester United host PSG. United, still fumbling for an identity under manager Ole Gunnar Solskjaer, have the top position. They are on nine points from four games and almost guaranteed to go through to the knockouts. Their opponents PSG are on six points from the same number of games, which puts them on par with the current third place team RB Leipzig.

In their first meeting against Manchester United at the Parc des Princes on October 20, PSG lost 2-1 thanks to a penalty from Bruno Fernandes and a very, very late goal from Marcus Rashford. That result should carry some weight going into this rematch but, as Group H has shown, the form book means nothing. United's only loss came against Besaksahir and PSG have flip flopped against Leipzig, losing their first game 2-1 and winning the second 1-0.

This uncertainty is somewhat compounded by the Parisiens domestic record too. Their rocky start was followed by seven games where PSG scored at least two – they scored six against SCO Angers – but in the last two games, they have taken the lead early and lost it in second half comebacks. Monaco beat them 3-2 after going 2-0 down in the first half and they drew 2-2 with Bordeaux thanks to an own goal and also a strike from Hatem Ben Arfa.

Even PSG manager Thomas Tuchel says he has lost patience with his men. Following the draw with Bordeaux, he said he couldn't defend his players anymore. He has also described Manchester United as "annoying." That's likely because in the Premier League they've excelled in the same way PSG have failed.

In their past three games, United have mounted two three-goal comebacks, one against Everton and the other against Southampton; what makes the second particularly interesting is that, of the three goals scored in the second half, two were scored by Edison Cavani and he set up the other. Cavani, is, of course, ex-PSG and he moved to United at the end of the summer transfer window after languishing as a free agent for over a month.

As it stands, United only need a draw to guarantee their qualification for the knockouts, and with an entirely fit squad – Cavani's three match ban for a racist Instagram post only applies to the Premier League – they go into this game with an advantage in every area. PSG are going to come into this all guns blazing (whether they can actually shoot straight is another matter) and neither side will forget that third place rivals RB Leipzig are facing Besaksehir and should come away with three points, putting them on nine alongside United.

The form book shows that whenever United and PSG clash, the away side comes away with the win, but this is 2020 and the form book means nothing. Expect the unexpected.