The Champions League could be set for a major revamp which would affect Manchester United and Man City should both clubs continue to qualify... 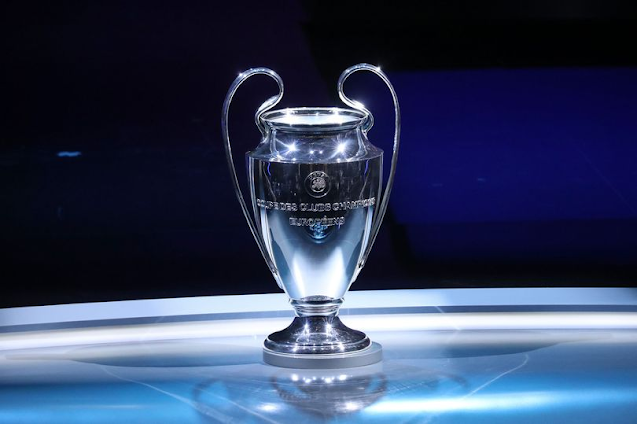 The Champions League could be set for a major revamp which would affect Manchester United and Man City should both clubs continue to qualify for the prestigious competition.

Uefa is reportedly set to propose a major shake-up to the current Champions League format.

European football's governing body is considering making changes to its flagship competition in response to the threat of a breakaway super league, according to The Times.

An apparently preferred option would see clubs playing 10 different opponents in a revamped group stage - in order to increase the number of fixtures between teams from Europe's biggest leagues including Manchester United and Man City.

It is said the model, known as the 'Swiss system', could come into effect from 2024.

It would mean 32 or 36 clubs competing in a single division. Not every team would play each other. Instead a draw would pick 10 matches for each club, based on a seeding system - five at home and five away.

The current format has 32 teams split into eight groups of four who play each other twice (home and away). The proposed new format would mean four more fixtures than usual. The Times suggests that English clubs would "almost certainly" have to drop out of the domestic League Cup, while FA Cup replays could be scrapped entirely.

Under the 'Swiss system', the top 16 clubs would progress to the knockout stages, with the first-placed side facing the team in 16th, second playing 15th and so on.

Meanwhile, teams finishing between 17th and 24th would go into the Europa League knockout rounds. It is also mooted that the Champions League quarter-finalists would automatically qualify for the following season's competition.

The Times reports that Uefa is set to present its proposals to European football officials over the next fortnight.

Lars-Christer Olsson, chairman of the European League group covering 29 nations, is quoted as saying the 'Swiss system' would be preferable to the proposal by the European Clubs' Association last year (four group of eight teams).

“The new proposals are much more realistic than the one in 2019 but what is important is protecting the access list to all the European competitions and ensuring the gap in financial distribution is not widened between the Champions League, Europa League and Europa Conference League,” Olsson told The Times.