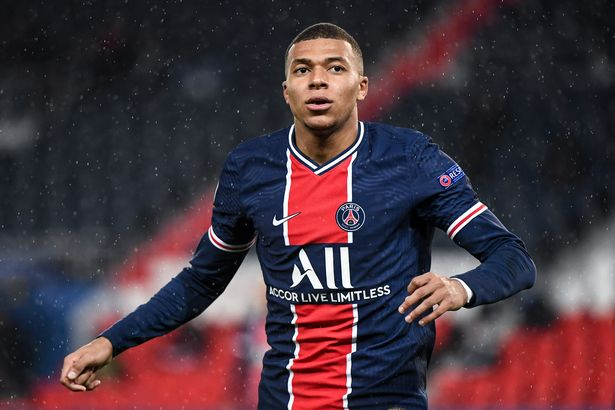 Manchester United could have an unlikely fan in World Cup winning France and PSG striker Kylian Mbappe following previous transfer links to each of Real Madrid, Barcelona and Liverpool 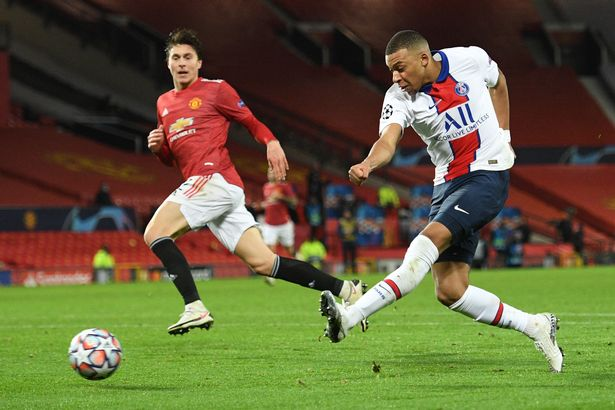 Manchester United are said to have a fan in PSG and France striker Kylian Mbappe.

The 21-year-old stormed onto the scene with Monaco at the age of just 17 and has gone on to force himself into the Ballon d’Or questioning since his £166m move.

Since his initial loan to Paris, Mbappe has scored 102 goals in only 138 club fixtures, which would have furthered the already present interest of Spanish juggernauts Real Madrid.

Although he has also been linked to Barcelona and Liverpool, United could find themselves with the chance to make a shock bid due to the player’s personal opinion of the club

According to journalist Duncan Castles, who gave an update over the future on Mbappe on The Transfer Window podcast, the World Cup winner has admitted a soft spot for United.

Mbappe is said to be interested in moves to Real Madrid and Barcelona, who are both considering their financial positions, as well as Liverpool and United.

Solskjaer said of Mbappe’s comparisons to Rashford before their Champions League meeting in 2019: "Mbappe had a fantastic rise to stardom and he's got a fantastic smile about him.

“A great enthusiasm. And there will understandably be comparisons.

"I have seen Mbappe live once and Marcus every single day.

“Strikers don't really dominate football but the pair of them will have a massive impression on football for the next 10 years. They will really light it up."