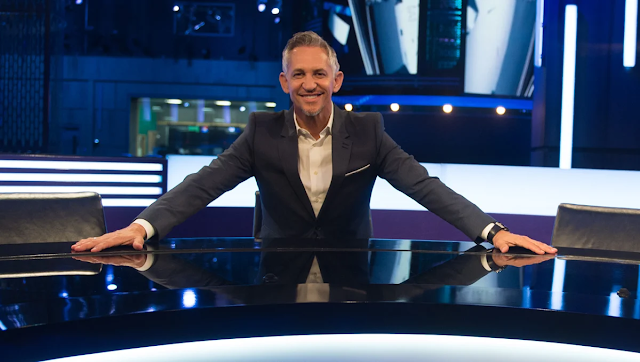 Gary Lineker took to social media to heap praise on Mason Greenwood after his goal helped Manchester United to claim a 3-1 victory at West Ham United in the Premier League on Saturday night.

The Red Devils started badly at the London Stadium and were largely out-played by West Ham United in the first half, as Tomas Soucek poked the home side into the lead in the 38th minute.

Ole Gunnar Solskjaer opted to introduce Marcus Rashford and Bruno Fernandes at half-time – and the Red Devils were level in the 65th minute when Paul Pogba fired home a brilliant curling effort after being found by Fernandes.

Manchester United then took the lead minutes later when Greenwood fired home after a brilliant turn and shot in the box.

Rashford then made it 3-1 to the visitors when he latched on to Juan Mata’s excellent pass and dinked in a finish in the 78th minute.

England legend Lineker was keenly watching the game and he first took to Twitter to praise Pogba for his equaliser.

Lineker tweeted: “What a finish from @paulpogba. Gorgeous goal.”

Then, after Greenwood’s goal, Lineker took to Twitter once again to praise the young English forward for his finish.

He tweeted: “Wonderful finish from @masongreenwood. Good to see him playing centrally.”

Manchester United will return to Champions League action with a trip to RB Leipzig on Tuesday night.