LONDON — Lying ninth in a congested Premier League table and with only two wins in its last eight league games, Chelsea confirmed on Monday morning that it had fired Frank Lampard, one of the club’s greatest players, from his post as head coach after 18 months in the role.

Chelsea’s recent slide, despite a handful of expensive summer signings, had not only dashed any remaining hopes of contenting for the Premier League title but also imperiled the club’s chances of qualifying for next season’s Champions League, Europe’s richest club competition. Chelsea’s board said in a statement that an immediate change was the only option “to give the club time to improve performances and results this season.”

Such is Lampard’s standing at Stamford Bridge — where he spent 13 years as a player, winning three Premier League titles, four F.A. Cups and the Champions League and establishing himself as Chelsea’s career goals leader — that Roman Abramovich, the club’s reclusive Russian owner, took the rare step of explaining his departure to the team’s fans.

“This was a very difficult decision for the club, not least because I have an excellent personal relationship with Frank,” Abramovich, a largely silent presence in his 17 years at the club, said in a statement on Chelsea’s website. “I have the utmost respect for him. He is a man of great integrity and has the highest of work ethics. However, under current circumstances we believe it is best to change managers.”

Lampard took the job in the summer of 2019, on the back of a single season’s experience as a manager at the Championship team Derby County. In his first year at Chelsea, he guided the club to a creditable fourth-place finish in the Premier League, despite the club’s losing his star, Eden Hazard, to Real Madrid and working under the restrictions of a FIFA-imposed transfer ban.

The stakes this season were always likely to be higher: Chelsea spent $300 million on new players last summer, despite the economic uncertainty caused by the coronavirus pandemic, with a view to challenging Liverpool and Manchester City for the Premier League title.

Under those increased demands, Lampard has struggled. Two of the most expensive summer signings, Timo Werner and Kai Havertz, have made little impression, and the club has dropped out of the title race at the season’s halfway point.

Fearful that qualification for next season’s Champions League was at risk, the club felt it had no choice but to act. Chelsea is expected to appoint Thomas Tuchel, the former Paris St.-Germain and Borussia Dortmund coach, as Lampard’s replacement.

“We are grateful to Frank for what he has achieved in his time as head coach of the club,” the club said in a statement confirming his firing. “However, recent results and performances have not met the club’s expectations, leaving the club mid-table without any clear path to sustained improvement.” 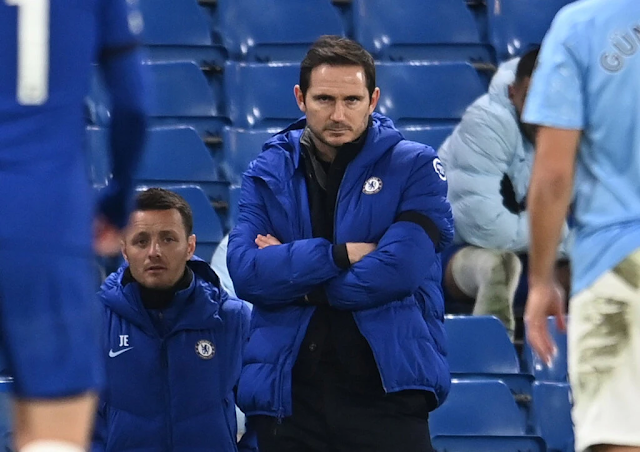