Mason Mount was left out by Thomas TUchel

Manchester United legend Rio Ferdinand believes Mason Mount will be ‘seething’ with Thomas Tuchel after he was left out of Chelsea’s starting XI to face Wolves. Mount was one of the few players to prosper under Frank Lampard, who brought the midfielder back to Stamford Bridge with him after taking him on loan at Derby County in 2018.

The England international had started in each of the last ten matches for the Blues before Lampard’s departure on Monday but he was dropped to the bench as Tuchel named his first starting XI as Blues boss to face Wolves. Tuchel has had just one training session with the group but Ferdinand says Mount will be ‘seething’ that he’s the one to miss out.

On Tuchel’s selection, Ferdinand told BT Sport: ‘It tells me he’s gone with experience, people he probably knows a bit better. ‘If you look on the bench Mason Mount’s on there he’s started the last 10 games and probably been their most consistent player he’ll seething I’m sure. ‘Reece James, he’s there. Timo Werner, a new signing, he’s on the bench. Christian Pulisic a player he brought through at Dortmund. He’s gone with experience.’

Lampard was sacked after his side lost five of the last eight matches, which led to the side dropping to 10th in the Premier League. Ferdinand believes Lampard was treated ‘harshly’ but the former England captain says Roman Abramovich has shown this is how he operates at Stamford Bridge.

‘Roman Abramovich and the people around him will be saying we’ve done it this way,’ said Ferdinand. ‘Under him it’s his 15th difference manager and he’s continued winning.

‘Listen, Frank is respected in the game still but everyone outside of Chelsea probably thinks he’s been quite harshly done by. But this is Chelsea and this is their model.’ 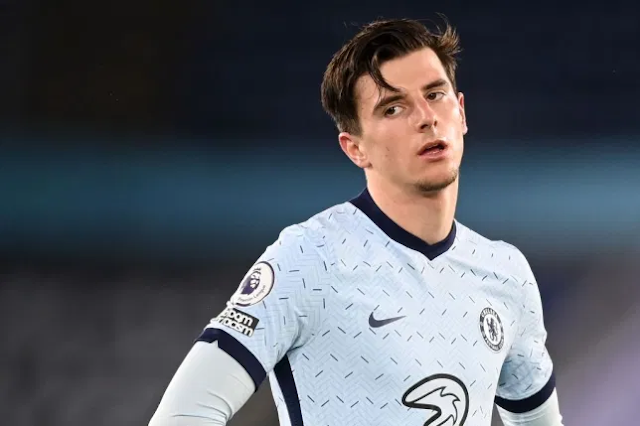