The confirmed Man Utd XI is in, with Ole Gunnar Solskjaer seemingly going all out for the victory here. Manchester United are desperate for ... 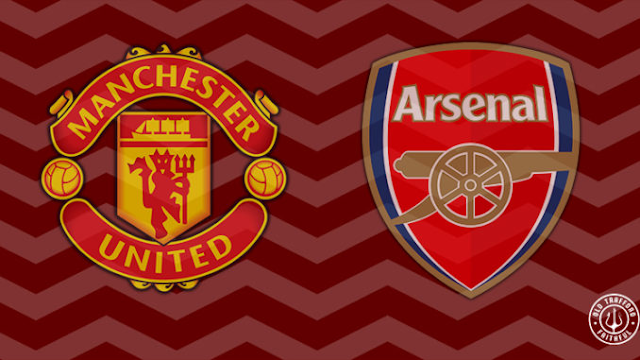 The confirmed Man Utd XI is in, with Ole Gunnar Solskjaer seemingly going all out for the victory here.

Manchester United are desperate for a massive win here, in order to get themselves back on track in the Premier League title race. Games at The Emirates are never easy, though. However, this is an excellent opportunity to go out there and show everyone that we’re still in the hunt.

Lose, though, and fans will be on Ole Gunnar Solskjaer’s back. It’s these fine margins in football that make all the difference and simply put, we have to get it right today.

With that in mind, it makes sense that Solskjaer would go with his most in-form players for this critical Premier League fixture. Five changes has been made to the team that lost last time out against Sheffield United.

It also looks like we’ll be playing a diamond here. Scott McTominay will sit at the base of it, with Fred bringing energy to the table. Bruno Fernandes always starts when fit, with Paul Pogba also included in the line-up.

Edinson Cavani starts and rightly so, too, with Marcus Rashford named as El Matador’s strike partner.

Anthony Martial, Donny van de Beek, Mason Greenwood and Eric Bailly are all on the bench.

David de Gea keeps his place in between the sticks, in what will likely be a busy evening for the superstar Spaniard.

Aaron Wan-Bissaka obviously plays at right-back, with Luke Shaw coming back into the side in the left-back role. Harry Maguire plays and captain’s the side, with Victor Lindelof now fit again and completing the back four.