Manchester United manager Ole Gunnar Solskjaer must decide whether to rotate or stick with his strongest XI against Fulham in the Premier ... 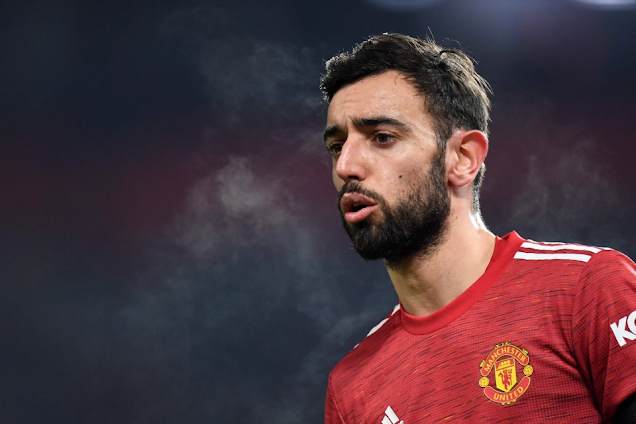 Manchester United manager Ole Gunnar Solskjaer must decide whether to rotate or stick with his strongest XI against Fulham in the Premier League – live on talkSPORT.

The Red Devils have the chance to retake top spot in the division after Leicester wrested it from their grasp with a 2-0 victory over Chelsea on Tuesday night.

United also know they have a tricky FA Cup fourth round tie to navigate at the weekend, against fierce rivals Liverpool, whom they played in the league last Sunday.

It’s a fine balancing act and the Norwegian would do well to remember the Cottagers are no pushovers right now.

They may have lost to Chelsea at the weekend but they made it difficult for the Blues, while they also recently managed to claim a draw against Tottenham.

If Solskjaer does choose to rotate, Bruno Fernandes might have been someone he could have chosen to rest.

In his pre-match press conference though, he made it clear the Portuguese was in no mood for a time out after his below-par showing against Liverpool.

“His form is very good,” the United boss said. “He was just voted Player of the Month (for December). He’s not tired, no, no chance.

“He is one of the players that runs and covers the ground in every single game, he’s very good at recovering and recharging his batteries.

“If he scored his free-kick or if it just had a little air on the ball when Luke (Shaw) put the cross in he’d have been lauded as the best player in the Premier League again.

“Since he’s come in, he’s been absolutely immense. He’s not tired and if I ask him he’ll say there’s absolutely no chance that he’s tired.”

Red Devils boss Solskjaer hopes to only be without two players at Craven Cottage.

The Norwegian was still waiting on the results from their latest batch of coronavirus tests when he faced the media to preview the trip to Craven Cottage on Tuesday afternoon.

Solskjaer ruled Phil Jones and Brandon Williams out of Wednesday’s match through injury, while the United boss suggested January acquisition Amad Diallo would not be called upon just yet.

There could be a return for Nemanja Matic as the Norwegian rotates some players through a hectic fixture list, and he could move into the side ahead of Paul Pogba.

Meanwhile, Victor Lindelof is another who could be dropped to allow him time to rest as he comes back from injury.

How Manchester United should look against Fulham 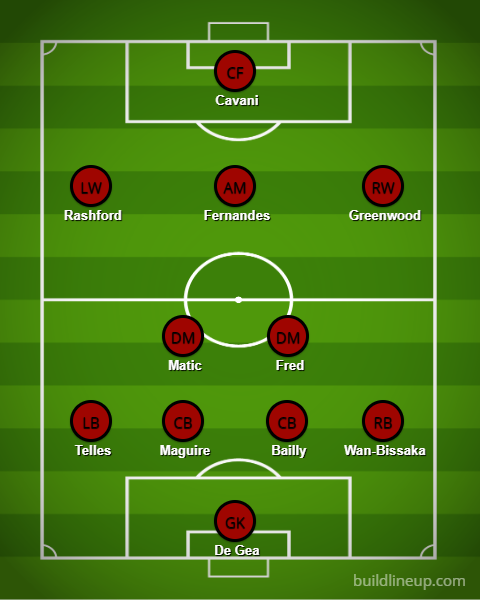