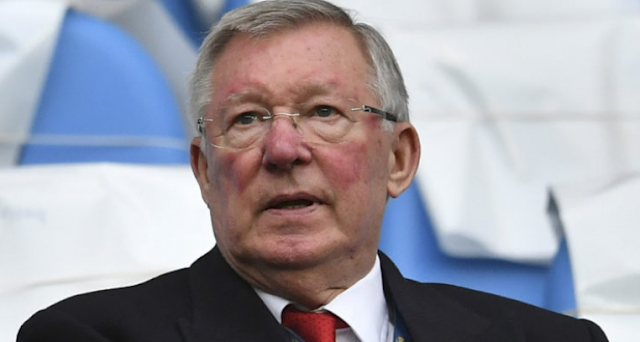 Jurgen Klopp has offered insight into his relationship with former Manchester United boss Sir Alex Ferguson ahead of Liverpool’s hosting of their most fierce rivals this afternoon.

The two have often battled for supremacy in English football but have rarely gone toe-to-toe for a league title in a season, the last time coming back in 2008/09.

This year, however, both are in a title race along with the likes of Leicester City and Manchester City and so this afternoon’s game is obviously significant.

Speaking at an event for the Alzheimer’s Society, however, Klopp revealed the respect and good relationship he has with Ferguson despite the clubs’ rivalry.

Quoted by the Daily Mail, he offered an inkling into how the pair get on and also spoke about being offered the Old Trafford job in 2013:

“I never thought how it would have been at Manchester, not for one second because I am completely fine here. I am in the right place.

“Even the weather is better in Liverpool than Manchester!

“Alex and I have contact, he texts to say “This is my new number” and I take it as a big honour. We have a really good relationship.

“We were friends from my point of view working together for something good and on Sunday, he wants Manchester United to win, and I want Liverpool to win. That is possible (and still be friends).”