Manchester United have reportedly benefited from Preston North End’s sale of Ben Pearson to Bournemouth due to a sell-on clause.  The midf... 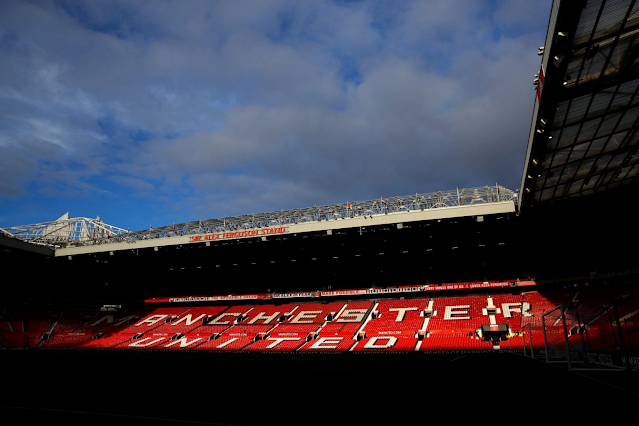 Manchester United have reportedly benefited from Preston North End’s sale of Ben Pearson to Bournemouth due to a sell-on clause.

The midfielder was one of a number of players at Deepdale with an expiring contract and, having rejected a new deal, has now been sold to the Cherries.

Bournemouth announced today that they had completed the signing of Pearson for an undisclosed fee, with the 26-year-old joining the South Coast club on a three-and-a-half-year deal.

The midfielder has not featured for Alex Neil’s side since early December and North End will likely have been pleased to cash in this month, rather than lose him for free in the summer.

They’re not the only side that have benefitted either as, according to Lancs Live, Man United had inserted a sell-on clause in the deal that saw Pearson move to Deepdale in Januar 2016.

A product of the Red Devils academy system, the 26-year-old was sent out on loan by the Premier League giants on a number of occasions before they sanctioned a permanent move to Preston – in a move worth £122,000 (Transfermarkt).

It’s unlikely to have been a big-money move given his contract status but it’s still a little boost for the Red Devils.

The move is good news for Preston as well, as Pearson was clearly pushing for an exit and not likely to feature for Neil’s side this term.