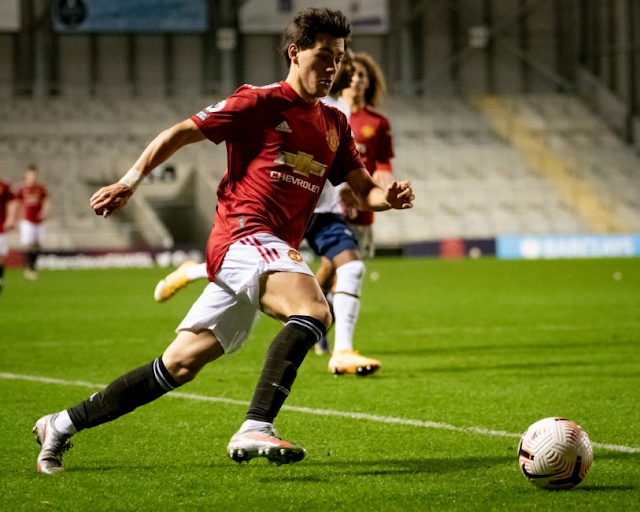 An update on the potential future of Man United’s Facundo Pellistri has been forthcoming on Monday.

Facundo Pellistri was one of several players to have come through the door at Old Trafford during the summer transfer window.

The 19-year-old had impressed in his home country of Uruguay, leading to a host of clubs expressing an interest in his signature.

In the Premier League, all of Man United, Manchester City and Chelsea were linked with a move for the winger.

In the end, though, it was of course the former of this trio who secured Pellistri’s services, with the Red Devils understood to have paid around £9m to bring the South American to England.

The youngster has since gone on to notch eight appearances for Man United’s under-23 side, scoring three and assisting one, including the below strike vs Southampton:

As for his first-team action, Pellistri hasn’t made a single appearance for the Manchester powerhouse and has instead just been handed a spot on the bench in two Champions League ties.

Now, though, with less than a week remaining of the winter window, a potential Old Trafford exit could be on the cards for Pellistri.

According to a report from The Athletic on Monday, United are open to sending the winger out on loan, but scrutiny is being applied to offers as Solskjaer wants to make sure any such move will benefit Pellistri.

It is added that United are said to be wary of sending Pellistri to a Championship side as Man United staff think the general physicality of that division may not be suited to the player, with options in Europe also being explored: