Manchester United beat Fulham 2-1 in their Premier League clash on Wednesday night, with Paul Pogba scoring the winner.
Manchester United star Paul Pogba has hinted he’ll stay at Old Trafford if they continue to win matches. The France international was the difference on Wednesday night against Fulham, scoring the winner in the second half to give his side all three points. And, with links to Real Madrid, Juventus and PSG refusing to go away, the 27-year-old has now hinted that he could stay.

Earlier in the campaign, Pogba’s agent Mino Raiola claimed the midfielder was unhappy at Old Trafford.

“There’s no point beating about the bush. It’s better to speak out clearly, look forward and avoid wasting time to find culprits,” he said.

“Paul is unhappy at Manchester United, he can’t manage to express himself like he wants to and like people expect him to.

“He needs to change team, he needs a change of scenery.

“He has a contract that will expire in a year and a half, in the summer of 2022, but the best solution for all parties is a transfer in the next window.

“Otherwise the Old Trafford club, which I have a great relationship with, knows well that they would risk losing him on a free transfer, given that at the moment it’s not the player’s intention to extend the contract.”

But, recently, Pogba has risen to the fore.

The United star has started to regain his mojo of late and, on Wednesday night, scored a terrific winner against Fulham at Craven Cottage.

And, speaking in the aftermath of the game, the World Cup winner insisted he IS happy at the club - and will always be while they continue to win matches. 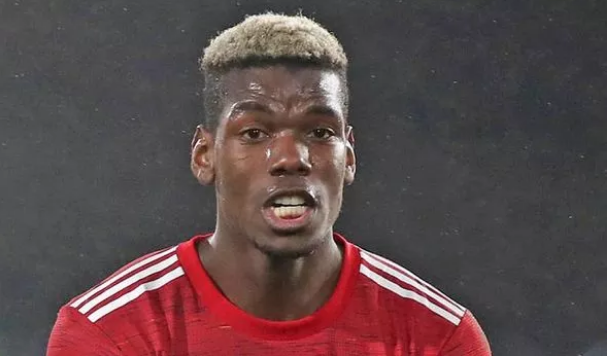