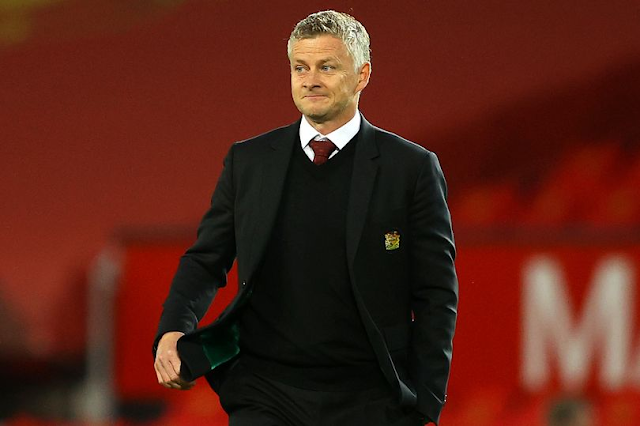 Manchester United boss Ole Gunnar Solskjaer has been discussing the chances of players leaving his side as Jesse Lingard continues to be linked with an Old Trafford exit.

According to reports West Ham United are most likely to sign Lingard, who has also said to be a transfer target for Aston Villa, Leicester City, Newcastle United and West Bromwich Albion.

Albion are in the market to strengthen their ranks this month as Sam Allardyce looks to take them out of the relegation zone after replacing Slaven Bilic last month.

Sky Sports reported this morning how West Brom have 'enquired' about Lingard's availability but financially it looks unlikely that a deal between the two sides can be struck.

A loan fee and the wages Lingard earns at United are said to be stumbling blocks toward a deal.

It has been reported that West Ham could clear the path to a deal by converting Said Benrahma's loan from Brentford into a permanent deal.

Clubs in the Premier League can only have two players on loan and the Hammers could free up space for Lingard by bringing forward plans to confirm Benrahma's permanent move to the London Stadium.

Solskjaer, meanwhile, says nothing has been finalised in terms of outgoings yet and confirmed interest in some of his squad from elsewhere.

"They're still part of the club, part of the squad, training well. No deal has been struck for any of the players yet going out - still a little period left, of course.

"There's been many clubs interested in our players, so let's see what happens.

"For me, it's also important to take our wishes and our plans into consideration but also the players of course because they are Man United people and players through and through."