Manchester United manager Ole Gunnar Solskjaer has brushed off criticism that his team is too reliant on star player Bruno Fernandes, who has been directly responsible for 45 goals in 52 appearances during his first year with the club.

But Solskjaer insists it is not a case of United play well when Fernandes plays well. Instead, the boss argues that the Portuguese playmaker is simply the perfect fit for the team and vice versa. The fact that he arrived into an under-performing team this time last year further highlighted his impact.

Equally, Fernandes needs other players to be performing in order for his attributes to be effective. It is not as straightforward as being a one-man show by any means.

“Bruno has come in and helped the team, no doubt about that,” Solskjaer is quoted as saying by The Guardian as United prepare to face Arsenal on Saturday evening.

“He’s part of a chain here and I’m sure that Bruno will say that he also appreciates his teammates and that they help him through games.”

In this most bizarre of seasons, United are in a Premier League title race for the first time since they last lifted the trophy in 2012/13. But the timing of Saturday’s fixtures means Manchester City could be four points clear by the time Solskjaer’s side face Arsenal.

It makes United’s trip to the Emirates Stadium must-win to keep the pressure up. On the off-chance Sheffield United repeat their trick and beat City, it even throws up the chance of going back top. 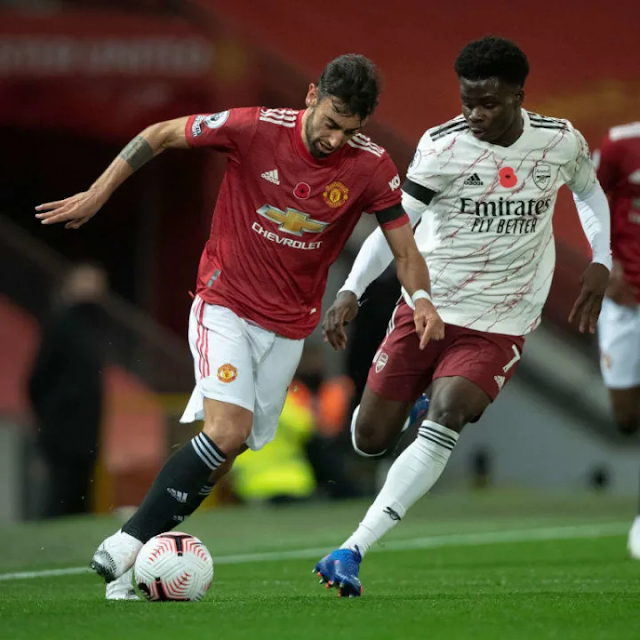 It won’t be easy, however. Arsenal have recovered from a dreadful start to the season and are now one of the league’s form sides, having taken 16 points from the last 18 available since Christmas. 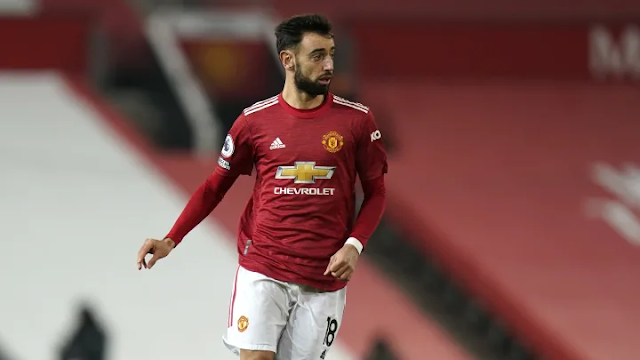