Manchester United face Fulham tonight in a game which will mark the halfway point in the Premier League season with 19 of 38 games played. F... 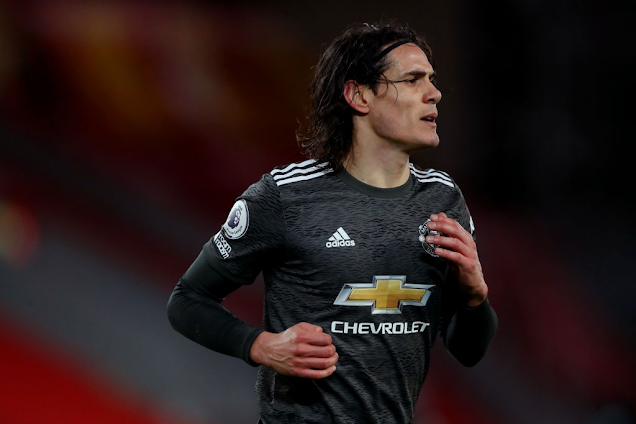 Manchester United face Fulham tonight in a game which will mark the halfway point in the Premier League season with 19 of 38 games played.

Fulham are the only team United have not faced yet, and after a terrible start to the season, Scott Parker’s side are picking up and showing a bit of form, losing just one of the last five games.

United will not want to rotate the team too much, despite this match being sandwiched in between two fixtures with Liverpool. 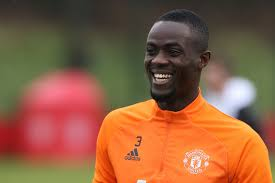 Players like Donny van de Beek and Alex Telles are pushing for opportunities. They may have to wait until Sunday’s FA Cup game.

There will be changes for this fixture, but not wholesale ones. We are forecasting four changes in total.

Who is in and who is out?

The first change is likely to come in defence. Eric Bailly will probably switch in for Victor Lindelof.

Fulham have striker Aleksandr Mitrovic available after injury and Bailly will relish the physical battle the Serbian brings.

Nemanja Matic could also come back into midfield. Fulham have a number of players who are strong in the air, and he could be beneficial at set pieces to have in the side as opposed to Fred.

United may shift Paul Pogba back to play alongside Matic rather than out wide on the right. Mason Greenwood could come in on the ring wing and attempt to recapture the form he showed last season.

He would join Edinson Cavani in attack who would take the place of Anthony Martial, with Marcus Rashford on the left before potentially dropping out for a rest at the weekend.

Bruno Fernandes received heavy backing from Solskjaer at his press conference and the reigning Premier League player of the month is likely to start at Craven Cottage. 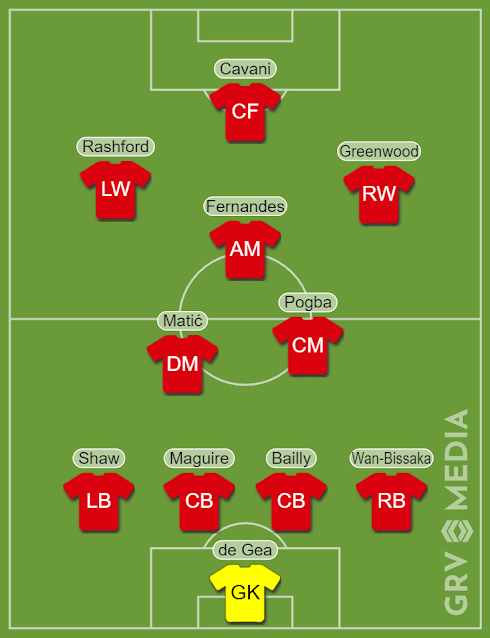