Preview: Beating Arsenal is a must and Solskjaer just accomplish that feat this weekend

Manchester United will face Arsenal at the Emirates in the Premier League on Saturday evening, needing a victory to get back on track after a poor 2-1 defeat at the hands of Sheffield United earlier in the week. The Blades, after 19 matches had been played this season, were the worst team in the history of the Premier League but will be happier with their cup final victory. Arsenal have struggled at times this season but in recent weeks have started to return to form, which will be a worry for United. Ole Gunnar Solskjaer’s side will be seeking to get back to winning ways, also overturning a 1-0 defeat inn this fixture at Old Trafford.

United have faced Arsenal 233 times in all competitions in the history of both clubs, winning 99 times, drawing 49 times and losing 85 times. United have won once in their last five matches against Arsenal, going back to the 25 January 2019, just over two years ago. It was a 3-1 victory for United at the Emirates in the FA Cup – the day that Jesse Lingard did the Milly Rock at Arsenal’s stadium. Not that it has done them much good since. In the past four matches since their last win, United have three defeats and one draw against the Gunners. United will need to get a victory on the board against the Gunners this season. 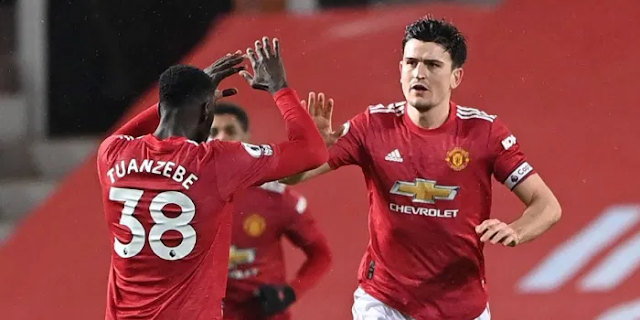 Top Scorers: Bruno Fernandes is still United’s top scorer with 16 goals scored this season. Alexandre Lacazette has scored ten goals for Arsenal at this stage of the season.

Over the last six matches, United have been in good form but goal scoring seems to be a problem that needs to be resolved. United have won four, drawn one and lost one of their last six matches, scoring eight goals, conceding five and keeping three clean sheets. However, in their last match, a poor game plan cost United three points and their pace at the top of the Premier League. United have a good squad of players and some need to start looking at the bigger picture, that they are not as great as many suggest in their positions. Solskjaer will need to be ruthless in his selection as results are needed more than building egos.

In their last six matches, Arsenal have been finding some positive form which is frustrating to see. Mikel Arteta’s side have won four, drawn one and lost one, which is the same record as United. Arsenal have scored a total of 12 goals, conceding twice and keeping four clean sheets, which is better than United in their last six matches. At the time of writing, Arsenal sat in ninth place in the Premier League table, on 30 points, which is ten fewer than United with both teams playing 20 times fro far this season. This is going to be an important match for both teams – United to keep a title chase on and Arsenal to propel themselves further up the table. 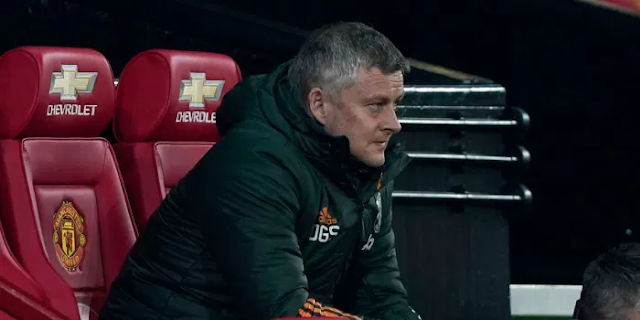 Team News: One player on the sidelines for United ahead of important Arsenal clash whilst the North London club are sweating on up to seven players ahead of the visit of United.

Phil Jones (knee) is the only player on the sidelines ahead of the Arsenal match. Brandon Williams (knock) and Eric Bailly (knock) have both recovered and could be added to the United squad due to travel to the capital for Saturday’s clash with Arsenal. Marcos Rojo, who has been on the sidelines for most of the season, looks to be leaving the club, so has played his last match already. Facundo Pellistri also seems to be heading out of the door on loan with Jesse Lingard also likely to leave the club before the transfer window closes. What happens with Sergio Romero remains to be seen as his future seems unlikely at United.

Pierre-Emerick Aubameyang could miss this match with a personal issue, which would be a massive blow for Arsenal. Kieran Tierney (leg), Emile Smith Rowe (other), Thomas Partey (other) and new loan signing Martin Odegaard (fitness) all have a 50% chance of featuring against United either being close to recovery or too soon to feature. A late fitness test will be conducted in this case, which will probably see most of them have some sort of involvement against United. Dani Ceballos (calf/shin) is nearing recovery and might miss this match with Pablo Mari Villar (calf/shin) also likely to be out of contention to face United.

Solskjaer needs to be ruthless in his starting selection against Arsenal. Anthony Martial is not a striker in any kind of form to suggest he could do what is needed to get United scoring. Edinson Cavani has shown more importance in that area in the past few matches, despite actually scoring. The Uruguayan has five goals and two assists to his name this season, still needing more to be lauded as a player to be recognised as a legend of the club in the future. Marcus Rashford, Bruno Fernandes and Mason Greenwood should flank the striker with Fred and Paul Pogba in midfield ahead of a back four consisting of Aaron Wan-Bissaka, Eric Bailly, Harry Maguire and Luke Shaw. David De Gea should keep his place in goal.

United and the Arsenal have met 57 times in the history of the Premier League. United have won 24 times, drawing 17 times and losing 16 times. United have scored a total of 78 goals, conceding 61 with United winning six penalties and scoring four with Arsenal winning four and scoring two. United have kept 16 clean sheets with Arsenal 18. United have received 116 yellow cards and five red cards. Arsenal have received 123 yellow cards and four red cards. This fixture is normally one that is very fired up and with United losing at Old Trafford earlier in the season, United will need to find a victory to get back to winning ways.

In the fixture at the Emirates last season, which was played on the 1 January 2020, United were beaten 2-0 with Nicolas Pepe opening the scoring in the eighth minute and Sokratis doubling the lead in the 42nd minute of the match. United started 2020 on a sour note, only for things to change with an uptick in form a month later. At Old Trafford earlier this season, it was another defeat for United after Paul Pogba gave away a penalty with Pierre-Emerick Aubameyang scoring it in the 69th minute of the match. It was a poor result for United with neither team looking able to win the match. Solskjaer will need a good result this time.