Jesse Lingard has passed his medical at West Ham United ahead of his loan switch to the London Stadium, according to Sky Sports. The Eveni... 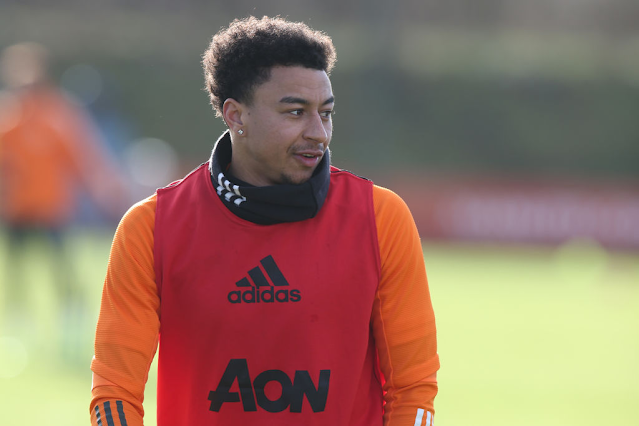 Jesse Lingard has passed his medical at West Ham United ahead of his loan switch to the London Stadium, according to Sky Sports.

The Evening Standard previously claimed that the Hammers will pay a loan fee of £1.5million to sign the Manchester United attacker. 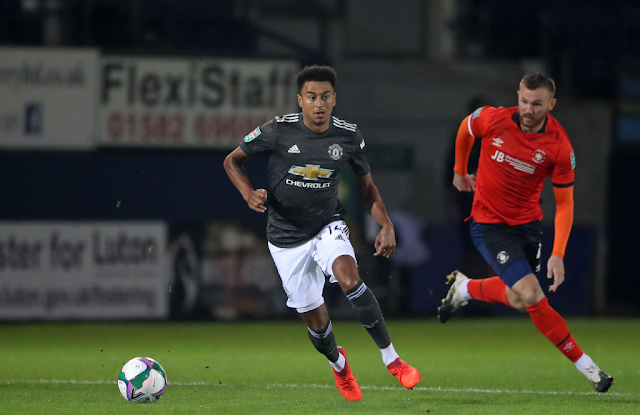 Lingard would have needed to have been registered by midday on Friday to make his debut against Liverpool on Sunday, which is a possibility with his medical now reportedly complete.

It is understood that Newcastle and West Brom approached Lingard’s representatives about signing him on loan, but the player rejected their offers.

The England international has barely featured for Man United this season, with just three appearances under his belt – and none in the Premier League or Champions League.

Despite getting a contract extension in recent months, it looks as though Lingard is not part of Ole Gunnar Solskjaer’s long-term plans.

With West Ham flying high in the Premier League and also in the fifth round of the FA Cup, Lingard’s arrival comes at a good time, with David Moyes’ charges looking to maintain their momentum.

“It’s something that sounds quite simple, but it’s difficult to defend against.

“He senses where the space is and how to use it. I wouldn’t necessarily say he’s a dribbler with skills and tricks but he’s dynamic.

“How he plays, he is unique in some ways. You don’t see so much of that now as everyone wants to get on the ball. Off the ball, he’s very effective.”