Guardiola says City have missed Aguero's ability to create chances for himself Sergio Aguero has been in isolation since January 10 af...

Sergio Aguero has been in isolation since January 10 after coming into close contact with a positive case; Aguero has missed City's last two Premier League games against Brighton and Crystal Palace; Aymeric Laporte also unavailable but is back training.

Sergio Aguero remains unavailable for Manchester City's game at home to Aston Villa on Wednesday as he continues a period of self-isolation under coronavirus protocols.

The striker is set to miss a third consecutive Premier League game after first going into isolation on January 10.

City's talisman, who has also suffered from injury complications following knee surgery last year, has not started a league game since October.

Speaking at a news conference ahead of the Villa game, City boss Pep Guardiola said: "He is not ready for tomorrow. He's still isolated.

"We need Aguero, we miss him.

"The numbers speak for itself - he's one of the best strikers in our history. The player can create for himself and win the games by himself.

"From a long time, he is not with us. We could start complaining but we did completely the opposite. We wait for him. 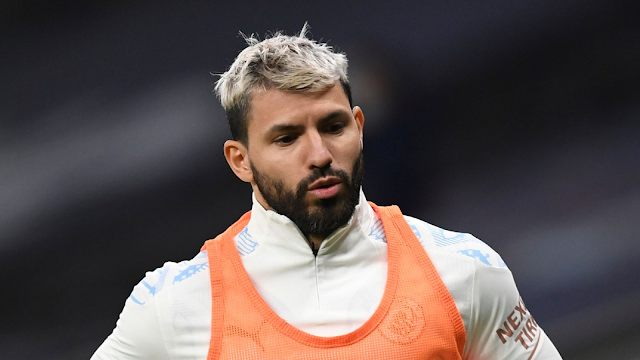 "We want him back as soon as possible but at the same time, we have to move forward and with the quality of players that we have, we can do it and find alternatives."

Guardiola confirmed defender Aymeric Laporte will also miss the Villa clash, but could be in contention for Saturday's FA Cup tie against Cheltenham Town after returning to first-team training on Monday.

Pep expecting 'the best' Villa side

Villa's preparation has also been heavily affected by coronavirus, with the first-team not having played since January 1 following a "significant" outbreak at the club.

Villa manager Dean Smith has revealed his squad selection for the trip to the Etihad will be affected, but Guardiola is nonetheless preparing for "the best".

"The only concern is Aston Villa right now," Guardiola said. "We don't which players will be available [for Villa]. Tomorrow we will see.

"We expect the best. I don't know their situation, I only wish they are healthy and recover well.

"The quality they've shown this season compared to last season is incredible.

"In this league we know, you are able to win five games in a row and lose three in a row."

Villa, who have lost just five of their 15 league games this season, have impressed Guardiola and he believes they are a completely different side to the one who narrowly escaped relegation in the last campaign.

Asked what had impressed him the most about Villa, Guardiola said: "Their confidence. They bought Watkins and they've settled many things. The holding midfielders are fantastic, Barkley provides a lot of quality. The keeper gives a lot of presence.

"They have the quality with El-Ghazi, Trezeguet, and with Jack Grealish.

"Many things have changed. It's completely different than last season." 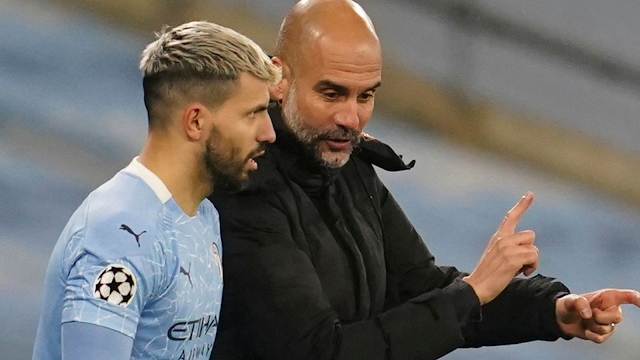