Sheffield United’s wait for a January breakthrough goes on as the transfer window ticks into its 19th day. And one of Chris Wilder's m... 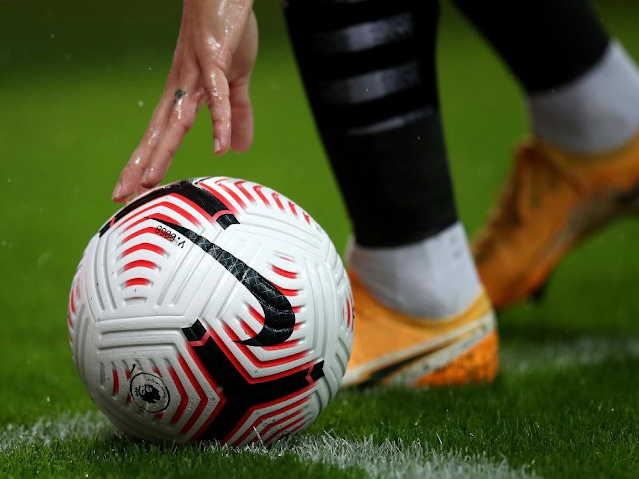 Sheffield United’s wait for a January breakthrough goes on as the transfer window ticks into its 19th day.

And one of Chris Wilder's main targets is reportedly in a tug of war-type scenario as he seeks regular first-team football.

As per ESPN, Jesse Lingard is hoping to leave Manchester United this month having made just three appearances in all competitions this campaign.

However, Ole Gunnar Solskjaer is having second thoughts about letting the 28-year-old go and is actually keen to keep him ahead of a hectic second half of the season for the Red Devils.

As revealed by The Star, the Blades believe they still have a genuine chance of signing Lingard, despite their perilous position in the Premier League table.

The England midfielder has been reassured by his advisors that joining Wilder’s side would not prove an obstacle to securing a high-profile move away from Old Trafford at the end of the season.

ESPN adds that Marseille, Porto, Inter Milan, Nice, Tottenham Hotspur and West Ham United have all registered an interest but Man United are yet to provide a definitive answer.

Here’s a round-up of some of the other transfer rumours involving Sheffield United, including Lingard, and their Premier League rivals this morning:

Arsenal, Everton and Manchester City are unlikely to be put off by Tariq Lamptey’s new contract at Brighton & Hove Albion. Graham Potter won't stand in the 20-year-old’s way, if a suitable offer arrives. (The Athletic). 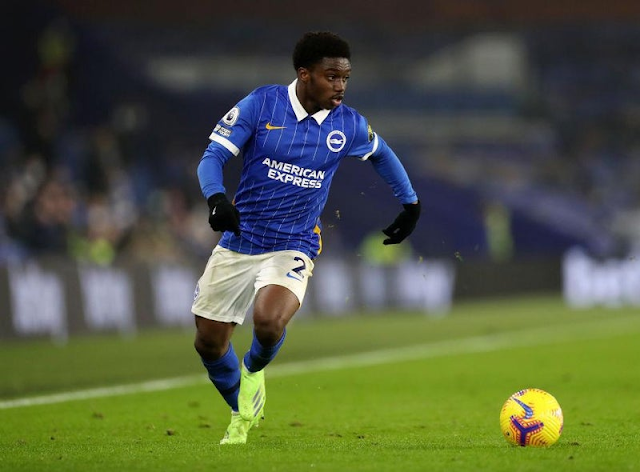 Crystal Palace are considering a move for Mainz 05 striker Jean-Philippe Mateta. He is high on the Eagles’ list of priorities with Christan Benteke and Michy Batshuayi struggling for goals. (Independent) 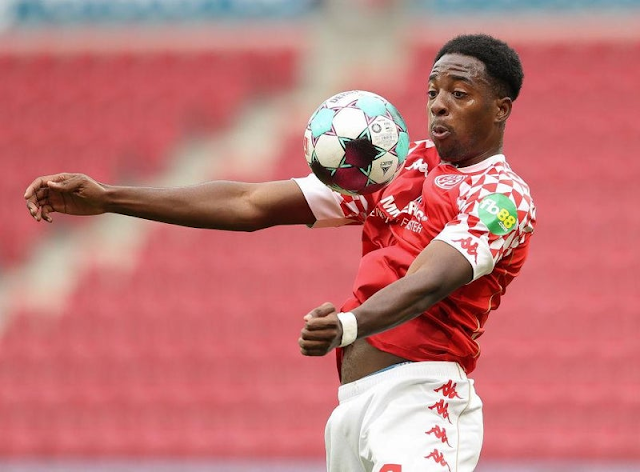 Paris Saint-Germain expect a decision this week on their loan bid to sign Tottenham Hotspur midfielder Dele Alli, who is keen to reunite with former boss Mauricio Pochettino. (Daily Mirror) 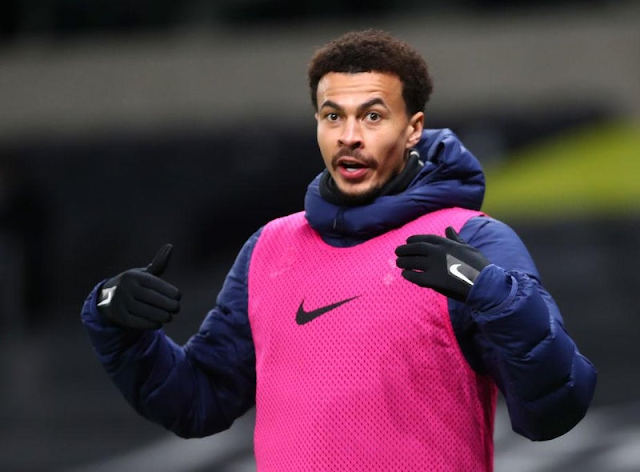 West Ham lodged a £22.5million bid plus £4.5million add-ons for Sevilla forward Youssef En-Nesyri over the weekend. David Moyes has money to spend after Seb Haller’s £20million move to Ajax. (The Athletic) 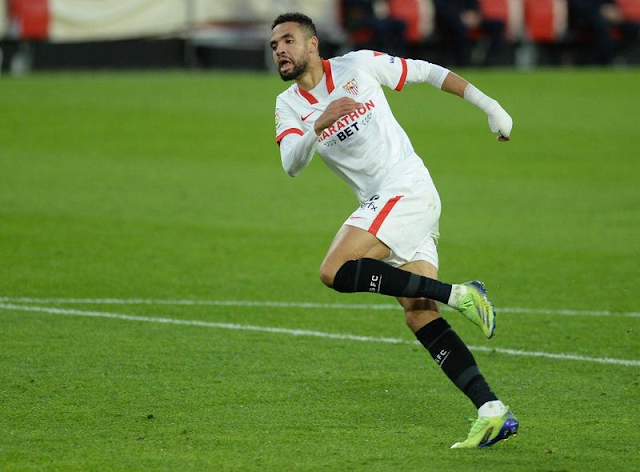