A number of Tottenham Hotspur fans have taken to Twitter to react to reports from Calciomercato this week claiming that Spurs want Nicolo ... 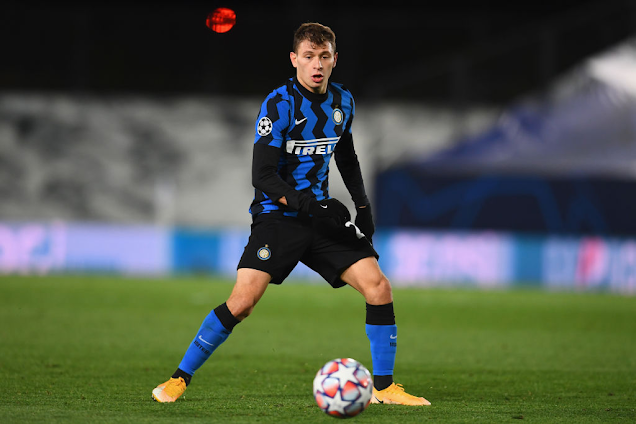 A number of Tottenham Hotspur fans have taken to Twitter to react to reports from Calciomercato this week claiming that Spurs want Nicolo Barella.

Barella has been one of Serie A’s most outstanding talents this season. The midfielder has played a vital role in guiding Inter Milan into the title picture. 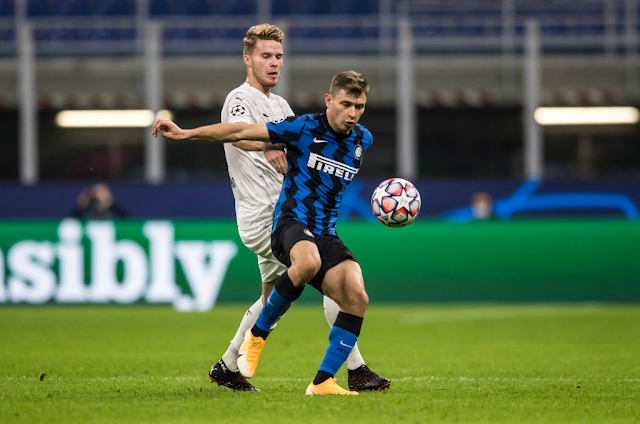 He scored and provided an assist in the weekend win over Juventus. And it appears that several clubs are taking notice of the 23-year-old.

Italian outlet Calciomercato has claimed that both Spurs and Liverpool like Barella. However, it is not made clear in the report if or when the clubs plan to confirm their interest in the youngster with a bid. 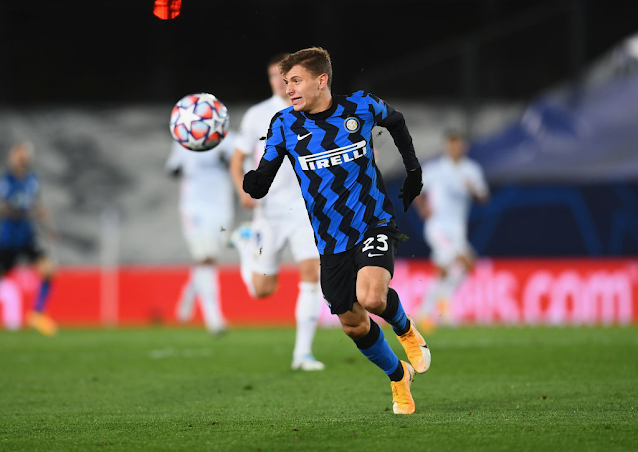 Barella will certainly not come cheap. According to The Athletic, the Nerazzurri paid around £43.7 million to sign him in 2019. At the time, the deal broke their transfer record. And the Italy international has certainly vindicated that faith.

The reports have been met with a lot of scepticism from Spurs fans on social media. They cannot see any way that Inter would be willing to sell Barella anytime soon.

It is certainly a rumour that few are getting carried away about at this stage. However, many have insisted that he would be an incredible signing.

Great player but this definitely isn’t happening. He’s so crucial to inter

Will never happen, but would be incredible if it did

I’m on my knees man please.

Would love it to happen but no way it happening