Tottenham Hotspur are reportedly preparing a £20m bid for Norwich City defender Max Aarons who is also seen as a target for Manchester Uni... 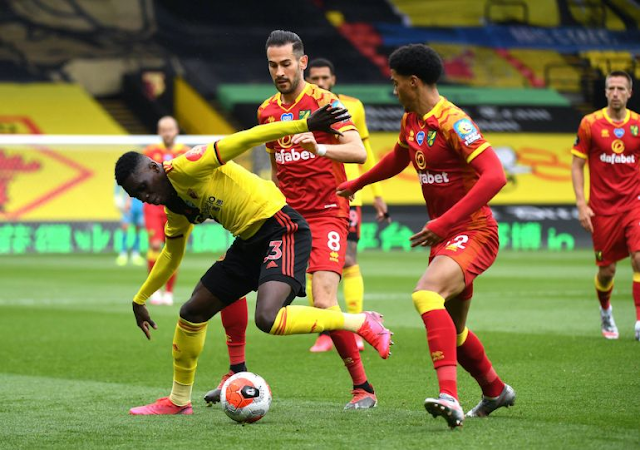 Tottenham Hotspur are reportedly preparing a £20m bid for Norwich City defender Max Aarons who is also seen as a target for Manchester United and Everton.

Since arriving on the east coast and successfully climbing his way through the Canaries’ youth ranks, Aarons has featured in over 100 senior first-matches in all competitions.

After enjoying an impressive debuting season in the Premier League during the 2019-20 season, Aarons has seen his stock rise dramatically.

After emerging as one of England’s brightest young full-backs, there have been recent reports that several top-flight clubs are looking to bring the youngster back to the Premier League following Norwich’s relegation last season.

The latest in the ongoing saga comes from the Sunday’s Mirror’s back-page (as relayed by MEN) which suggests that along side United and Everton, Jose Mourinho is now keen on the 21-year-old.

The Sunday Mirror claim Spurs are preparing to launch a £20m bid for Aarons who is currently enjoying another successful campaign with Norwich City.

The Canaries sit top of the Championship table and are odds on favourites to secure promotion for the second time in three seasons.

However, if the Sunday Mirror’s reports are anything to go by, the yellow and greens may have to do without the help of their talented young full-back.