Manchester United have another game upcoming against Liverpool next weekend. The FA Cup clash at Old Trafford will be held at 5pm next Sun... 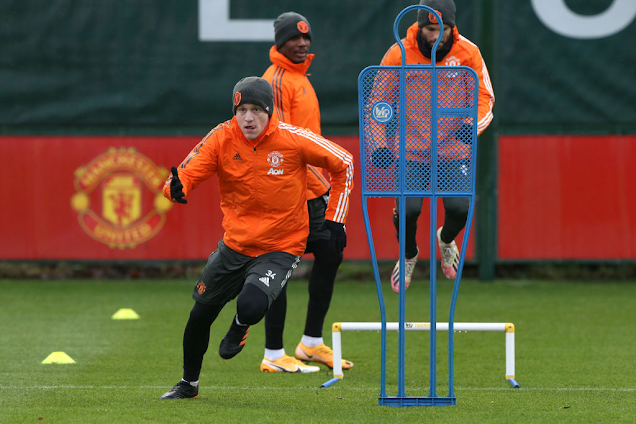 Manchester United have another game upcoming against Liverpool next weekend.

The FA Cup clash at Old Trafford will be held at 5pm next Sunday and United will likely field a somewhat rotated team, with the match sandwiched between two midweek Premier League games.

One player who has to start is midfielder Donny van de Beek. Here is a look at three reasons why the Dutchman should be in United’s starting line-up at Old Trafford…

When Donny van de Beek signed for Manchester United, it was with a degree of expectation he would play in big games. This has not really happened just yet.

Well this is an ideal time to put him in and see what he can do. United have struggled for goals against top opponents this season and Van de Beek could help with that.

A start in this game would also be a reward for Van de Beek’s patience. He has been under-utilised by United and this would be a real opportunity for him to send a message to Ole Gunnar Solskjaer he should play more regularly.

If he does not start this game then it would be demotivating for the Dutchman, as he would be left wondering when exactly his big chance might come.

Solskjaer admitted after the game against Liverpool that he substituted Bruno Fernandes because the midfielder had been ‘running his socks off in every game’.

Donny van de Beek should be United’s solution for this. He is fresh, and raring to go. Fernandes can get a much needed rest.

There is a possibility this game goes to extra-time and penalties, for which Fernandes can always be brought on for. But as a starter, Van de Beek should get the nod. 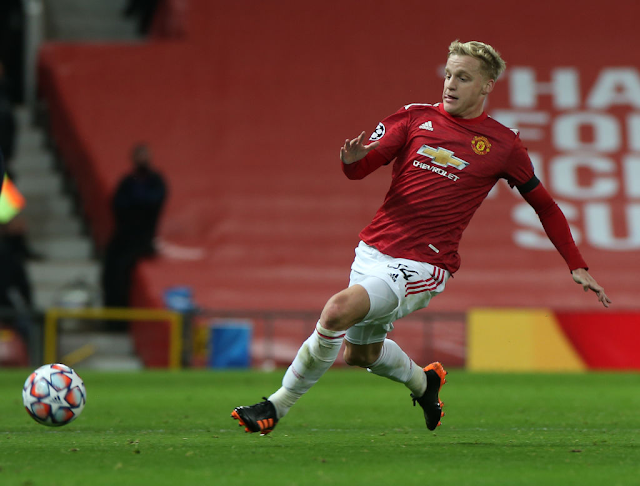 It is easy to forget Van de Beek’s big game experience. This is a player who has played and scored in a Champions League semi-final.

Van de Beek is a player who can change games and win games. He has proven this at club and international level.

If he is able to net a winner against Liverpool he will become an instant hero. It wouldn’t be a surprise either.

The frustration about Van de Beek’s lack of action is because he is a top player capable of really adding to the United team. Sunday’s game is an ideal chance to show it.