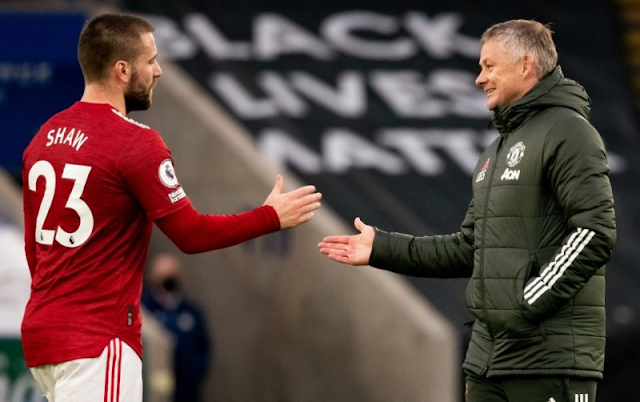 Denis Irwin knows a thing or two about what it takes to be a successful Premier League left-back. 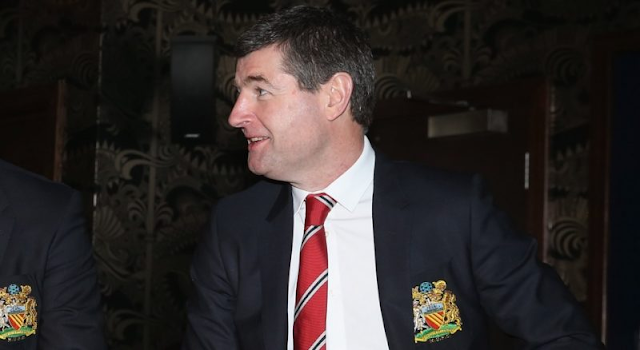 With seven Premier League titles to his name, Denis Irwin is widely regarded as Manchester United’s best-ever left-back and the Irishman has been keeping a close eye on those who have occupied that position at Old Trafford since his departure.

Irwin has confidently proclaimed Luke Shaw the best left-back in the Premier League after a remarkable resurgence from the Englishman in recent months.

Not too long ago, it appeared as though Shaw’s days at United were numbered but he has turned it around in a major way and is now one of the first names on Ole Gunnar Solskjaer’s teamsheet every week.

While Alan Shearer has a theory of his own for Shaw’s upturn in form, Irwin believes last year’s arrival of Alex Telles has played a huge role in the rejuvenation of the former Southampton full-back.

“Absolutely,” Irwin said when asked if Shaw is currently the best left-back in the league. “Alex Telles coming in has probably pushed him and he’s been really top class in the last couple of months. 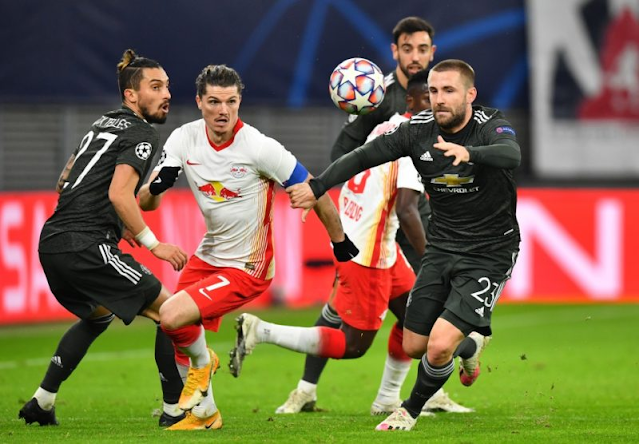 “His overlapping is there to see, his defending is there to see. It’s good that he’s got competition. He had Brandon Williams last year, and raised his game, and he’s got Alex Telles this year and that has helped him to raise his game. Certainly, at the moment, as things stand, he is the best left-back in the league.

“There’s Ben Chilwell down at Chelsea. Obviously, they’re going through a tough time but he’s a really decent player. There are one or two others – Ryan Bertrand at Southampton has been doing well and I’m missing one or two more, maybe Andy Robertson. But I agree with you. Luke is playing really, really well and certainly the best he’s played for Manchester United.”