Two fire engines at United's team hotel on Saturday afternoon Man Utd host Everton on Saturday and the manager and players reported to...

Man Utd host Everton on Saturday and the manager and players reported to The Lowry Hotel around eight hours before kick-off.

Ole Gunnar Solskjaer and his United players arrived at The Lowry Hotel in Salford at lunchtime on Saturday, just moments before emergency services arrived on the scene.

The MEN understands a chef at the hotel had accidentally set off a fire alarm, triggering the response from the fire service. Firefighters are believed to have spent around 10 minutes on the scene before departing.

United will go level on points with league leaders Manchester City if they record a victory over Everton, with the Blues not in action until they take on Liverpool at Anfield on Sunday.

Paul Pogba's long-term future at United is back on the agenda after his brother warned the club that they will have to sell the Frenchman this summer if they are to avoid losing him on a free transfer. Pogba's contract expires in 16 months' time.

Solskjaer praised Pogba for his return to form ahead of the game against Everton.

“The answer is Paul has really knuckled down, he’s worked hard, got his fitness," Solskjaer said. "I’ve said this many a time, he’s had a bad season last season with injuries, he got COVID this season, he had an injury [as well].

“But he works hard, he’s playing in a team that plays well, of course. He’s a big inspiration for everyone, he always has a big smile – not always a big smile, because yesterday in training, when his team lost, you can see how that affects him and he wasn’t happy. Today was a new day and he’s ready to go tomorrow.” 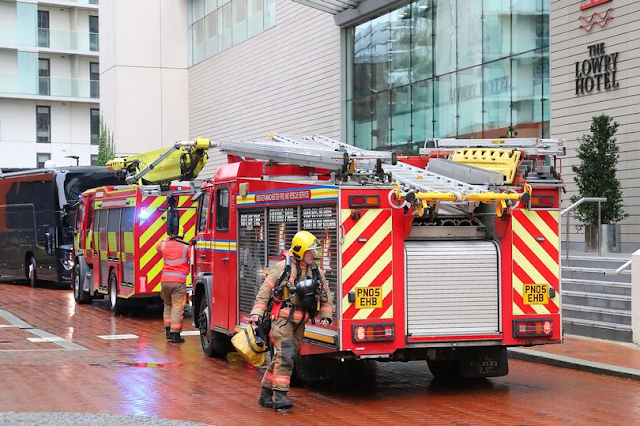