Adam Jones:  Usually you wouldn't expect there to be too many changes after a win. However, the nature of the match against Leeds Unit... 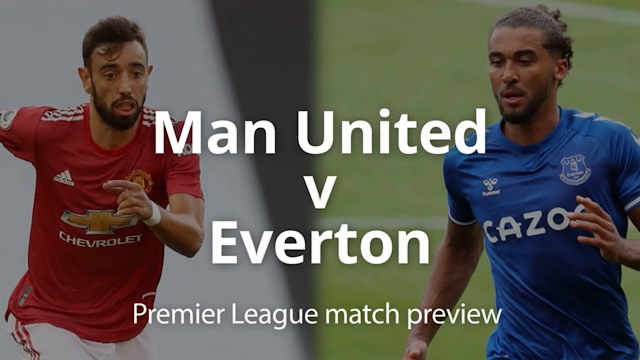 Adam Jones: Usually you wouldn't expect there to be too many changes after a win.

However, the nature of the match against Leeds United means that a good few players might need a rest after what was a hectic encounter.

Michael Keane and Seamus Coleman could well find their way back into the defence to bring their experience as well as quality to the side.

You would expect James Rodriguez to be brought back into the fold for this match as well, being played on the right hand side rather than in a No.10 role, however.

Connor O'Neill: After Wednesday night’s superb win over Leeds United, it is safe to say that Carlo Ancelotti has a selection headache tonight.And while the Everton boss has already hinted at changes, for me, it should be a case of more of the same, especially in midfield.Robin Olsen will no doubt start in goal, while at the back, Michael Keane should come in for Yerry Mina and partner Ben Godfrey at the heart of the defence.Mason Holgate should once again start at right-back, with Lucas Digne given the nod on the left.While in midfield, it should just be a case of more of the same, with Abdoulaye Doucoure, Andre Gomes and Gylfi Sigurdsson all starting.Out wide, it has to be Alex Iwobi on the right, Richarlison on the left, and Dominc Calvert-Lewin up top.

Theo Squires: A trip to Old Trafford is never easy, especially after Manchester United have just thrashed a side 9-0.

Everton will need to be at their very best defensively so I'm returning to the back four that performed so brilliantly amidst the club's festive injury problems with Michael Keane coming back into the defence to face his former club.