Ancelotti wants to sign a new right back. Everton are reportedly interested in signing Max Aarons from Norwich City to be Seamus Coleman’s... 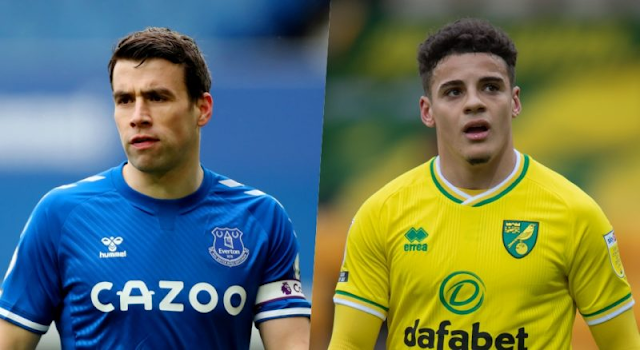 Everton are reportedly interested in signing Max Aarons from Norwich City to be Seamus Coleman’s long-term successor. The right-back is highly rated and has been tracked by several clubs, from Manchester United to Bayern Munich.

Aarons, 21, has played 116 times for the Canaries and was an ever-present for them in the Premier League last season when Daniel Farke’s side were relegated. 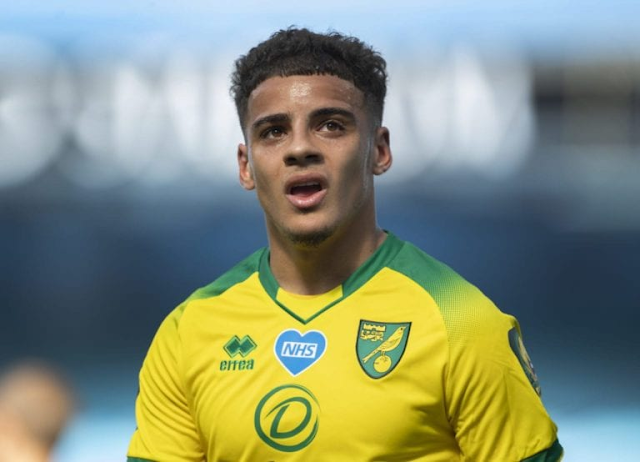 Everton manager Carlo Ancelotti reportedly wants to sign a new right-back at the end of the season.

According to Italian football reporter Fabrizio Romano, Everton view Aarons as a potential transfer target for this summer.

Ancelotti appears to be looking for a long-term successor to Coleman. The Republic of Ireland captain, 32, has played 339 games for the Toffees since joining the club from Sligo Rovers in 2009.

Everton paid just £60,000 for the right-back, who established himself as one of the best players in his position in the Premier League. The Donegal-native was voted into the PFA Team of the Season in 2014.

Coleman is Everton’s club captain and has been a regular starter for Ancelotti’s side when fit this season. The Irish defender’s current contract expires in 2023. 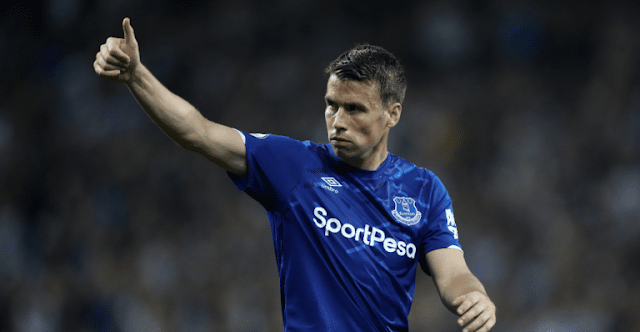 Aarons, meanwhile, appears to have all the attributes required to be a top Premier League right-back.

Man United, however, are also said to be in the market for a right-back and would be well-advised to consider a move for Aarons.

Aaron Wan-Bissaka’s joined the Red Devils from Crystal Palace for £50m in the summer of 2019 but has been a notable weak-link going forward for Ole Gunnar Solskjaer’s team.

The Man United manager is understood to want another right-back to provide competition for him. 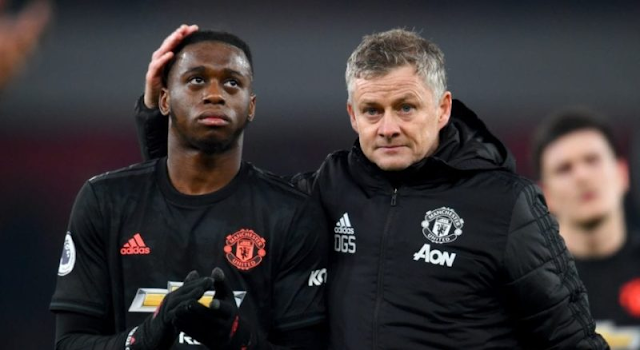 Everton may face competition for Aarons this summer if Man United also decide to move for him.