Harry Maguire wants to give Ole Gunnar Solskjaer his first taste of silverware as Man Utd manager Manchester United are in the FA Cup quar...

Manchester United are in the FA Cup quarter-finals, Europa League knock-out stages and are currently second in the Premier League

Harry Maguire says Manchester United's players have made it their mission to land a first trophy under Ole Gunnar Solskjaer this season.

United needed extra-time to get past West Ham 1-0 at Old Trafford on Tuesday and book their FA Cup quarter-final place for the seventh year running.

But skipper Maguire said United's players have put a demand upon themselves to deliver a trophy this season – with the Reds in the hunt for the Premier League, FA Cup and Europa League.

“Last season it was disappointing to lose in the semi-finals like we did, but we've got to win trophies,” said Maguire.

“We've got to demand that of each other. We do. We demand that we win trophies and it’s vital the team starts winning trophies, for the club and the fans as well.

“We fancy our chances against anyone, we just need to look after ourselves, perform well and assure that we start winning trophies at this club.”

United produced another clean sheet against the Hammers, with Maguire hailing their defensive solidity as the platform on which they can build a trophy-winning team.

“It’s massive,” said Maguire. “I think we have six clean sheets in 10 games, if I’m right off the top of my head.

“When we’ve conceded, we’ve conceded too many. When we concede one, it seems to be two. It was three against Everton. That’s not good enough for this club.” 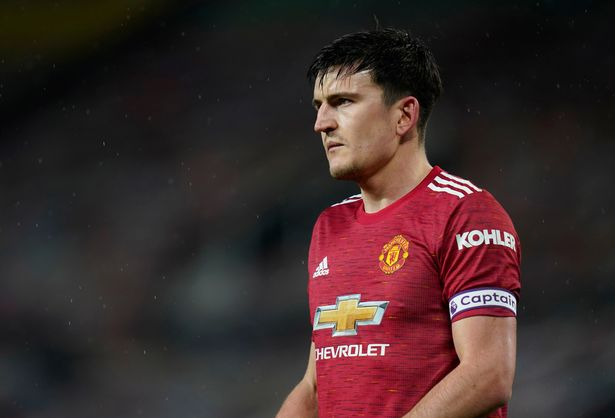