Bruno Fernandes is leading Manchester United on a Premier League title charge. His impact was instantaneous last season and his goal contr... 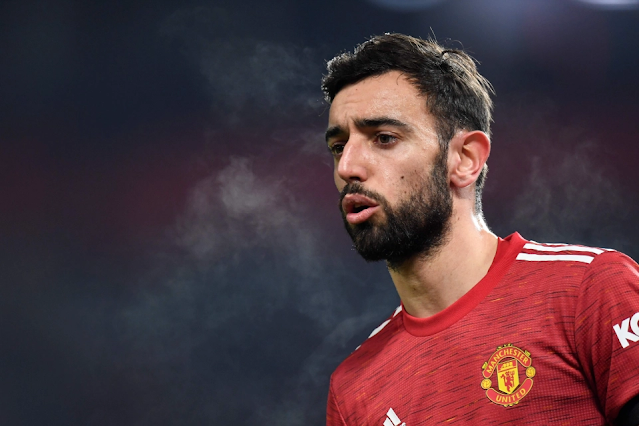 His impact was instantaneous last season and his goal contributions, whether leathering the ball home or teeing up a talented forward line, are key at Old Trafford as they hang onto Man City’s tail.

You can’t help but feel Tottenham Hotspur, though, are left wondering what might have been, especially having seen themselves struggle so horribly without star man Harry Kane at the end of January.

They lacked a creative spark with Kane now creator-in-chief as well as goalscorer supreme – but it might not have been like this had Spurs completed a deal to sign Fernandes in 2019.

It was close too, perhaps a lot closer than many realise, and on the evidence we’ve seen so far, could have changed the course of Premier League history for Spurs by quite some extent.

Had they landed him after their Champions League final defeat instead of either Tanguy Ndombele or Giovani Lo Celso, it might have added the necessary spark to then-manager Mauricio Pochettino’s fading XI.

Instead, as his new signings settled slowly, the Argentine was sacked with Jose Mourinho replacing him, toning down the attacking football and upping the defensive attitude as he hunts silverware. It’s been a tough year-and-a-half in north London.

In 2018/19 he managed 20 league goals and 13 assists for Sporting Lisbon, it was no wonder Pochettino wanted him so badly.

“Spurs can dither,” he told the talkSPORT Breakfast last September.

“I think they will cry every night over losing Bruno Fernandes when they had him in the palm of their hands and dithered over how much he would cost.”

Instead, Ndombele joined from Lyon and is now impressing after a difficult first season, and Lo Celso, has seen injuries heavily disrupt his second campaign in north London, leaving them short in attacking midfield.

Christian Eriksen leaving, and Dele Alli’s absence under Jose Mourinho, has made it even worse, with Kane now adapting his role to fill the gap. 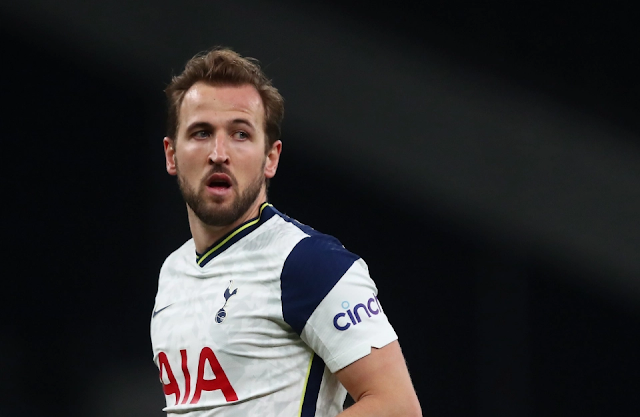 It wasn’t even as if Fernandes was hesistant about moving to north London, he would have been joining the Champions League finalists.

And despite the defeat to Liverpool he recognised Spurs were his most attractive option at the time.

“Sporting thought at that moment the proposal was not good enough, they thought they deserved more for a player like me. They wanted more money. I was not mad, I was sad.

Fernandes added in an interview with Record: “After the UEFA Nations League, there were already many contacts, especially with Tottenham. It was the team that wanted me the most and was the only one I agreed to talk with, because there were other clubs that didn’t interest me or whose project was not up to my expectations.

“Tottenham fit into everything I wish I had at that moment. It is an appealing championship. Knowing that Tottenham would be willing to pay for me and make every possible effort to take me, leaves a player eager to take that step.”

It didn’t happen, though, and Sporting Lisbon president Frederico Varandas was candid on the reasons.

“It was ‘impossible’ to retain Bruno Fernandes, but we did it,” he told Sporting’s official website.

“We prepared for his sale by putting a fair price on his worth, and we had bids, but only a serious offer from Tottenham that was €45m plus €20m in add-ons; winning the Premier League and the Champions League.

“Finding these add-ons difficult, I decided not to accept.” 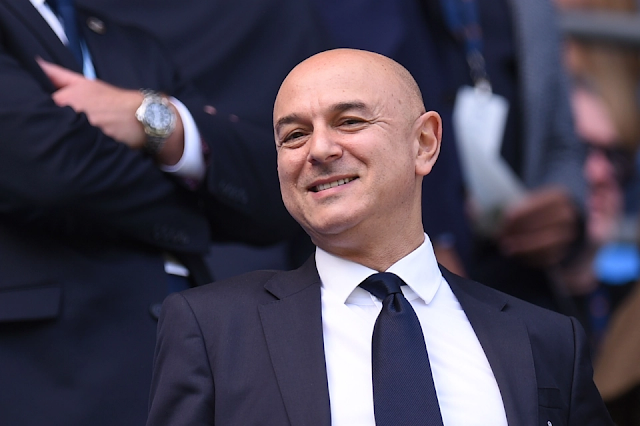 Fernandes, rather than feeling deterred, gave his all for Sporting when the 2019/20 season started.

Eight goals and seven assists in 17 matches were proof enough his standards hadn’t slipped. He’s a proud man who won’t let anyone down, and fiercely competitive too.

“I always kept my word that it was up to Sporting to decide whether or not to leave,” he said. “Nothing changed my desire to be here and to want to stay here. Sporting nurtured me, gave me a lot. It was a source of great pride and honour to continue representing Sporting.

“Obviously, the transfer market moves any player, especially when we know which clubs are behind us or want us, but I’ve always tried to stay focused because the image I want to leave at Sporting is that. Until the last day I am here, I will always do my best and continue to do my best.”

Now he can look behind at that transfer failure from Spurs, and with 20-20 hindsight, things have worked out superbly at Old Trafford for both player and club.

“Everything has a purpose,” Fernandes said. “Maybe at that time, I didn’t go to Tottenham because something special was coming.

“Waiting worked better because I got to put two dreams together – to play in the Premier League and for Manchester United.”

He would add in another interview: “Maybe Tottenham came again in January but when I knew Manchester was interested I just wanted to talk to Manchester.

“Manchester was my dream team in England so I am happy because I have the chance to go to a team that I always [dreamed about] you know.

“At that time [in 2019] it was Tottenham that was closer to me. There was other teams from France, one team from the Spanish league but for me when I talked the first team was Manchester.”

He’s certainly making dreams come true with United under Ole Gunnar Solskjaer and he might be the only man who can stop Man City winning another title.

Tottenham, meanwhile, need a playmaker of his ilk or risk another nightmare scenario if Kane misses anymore time through injury.