Manchester United in talks with Bruno Fernandes regarding a new contract According to The Athletic (Subscription Required), Manchester Uni... 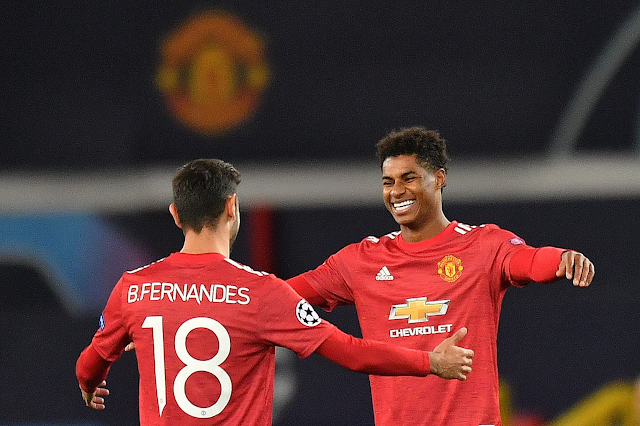 Manchester United in talks with Bruno Fernandes regarding a new contract

According to The Athletic (Subscription Required), Manchester United have been in talks with Bruno Fernandes over a new contract.

This despite the player’s current deal running until 2025 with an option for another year. The club has been in talks with the Portuguese star for three months now.

The impact the 26-year-old has had since joining the club last January has been huge. After all, how many players come to England and hit the ground running from the word go. 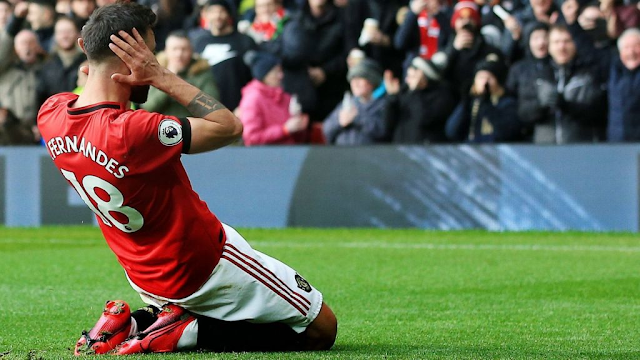 Fernandes has so far created 49 goals in just 54 matches and is our top scorer this season with 17 strikes. (h/t Transfermarkt)

Given his standing at the club, officials are right to balance out the disproportionality that exists in the player’s wage packet. While Fernandes’s £100,000 per week salary is double of what he earned at Sporting Lisbon, it still pales in comparison to the amounts earned by David de Gea and Paul Pogba.

A player who is always looking forward, Fernandes’ high-risk gameplay has massively enhanced the United attack. United are a different beast since the midfielder’s arrival and it shows.

It is fair to say that Fernandes has exceeded expectations since joining United. According to Portuguese journalist Goncalo Lopes, Sporting believe they could have gotten more for the player and sold him for cheap. (h/t The Athletic) (Subscription Required)

With the power of hindsight, we can now say that signing Fernandes was a masterstroke. The total fee for his transfer can rise up to €80million if all clauses are met. There will be few who can complain if it comes to just that.

According to The Express, United only signed Fernandes after missing out on Erling Haaland. It would be fair to say that the deal has so far worked out well for us.

With him just entering his prime, the 26-year-old will only get better in the years to come.