Manchester United senior figures are willing to let go of Anthony Martial A report by Eurosport (h/t Express) mentions that some senior fi... 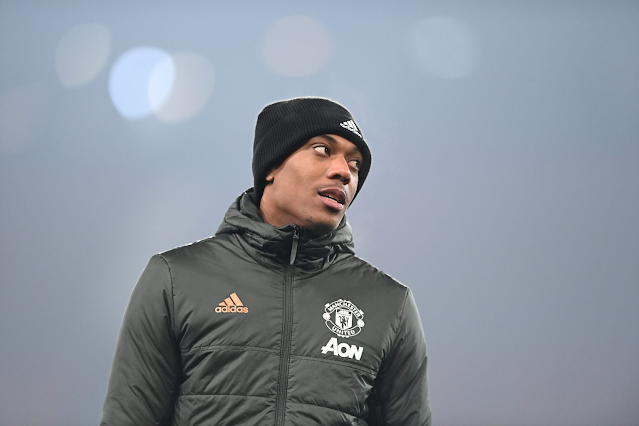 A report by Eurosport (h/t Express) mentions that some senior figures at Manchester United want Anthony Martial sold once this season concludes.

Martial has not been in good form. The French international has scored just 7 goals across all competitions for the Red Devils.

This is in stark contrast to his previous season, where the 25-year-old striker scored 23 goals for the club. Truth be told, it is in line with how his stay at United has been. 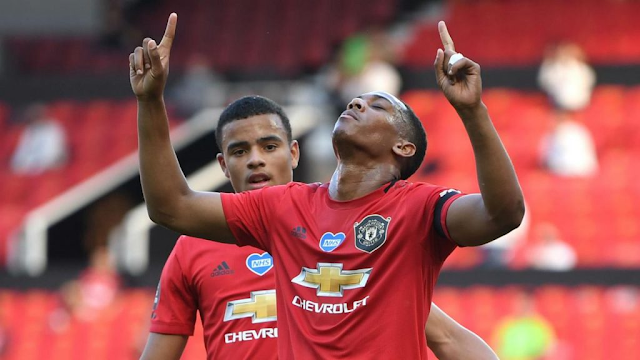 He was signed from AS Monaco in 2015 and was impressing under the then manager Louis van Gaal. That phase fizzled out as he struggled under Jose Mourinho, who was willing to let go of him.

That did not work out and Martial stayed. Under Ole Gunnar Solskjaer, Martial was terrific during the last campaign, but that goal-scoring return has evaded him in the last couple of months.

And now, the report states that the club is willing to entertain ‘serious offers’ for United’s number 9. The Red Devils would look to sign Jadon Sancho and Erling Haaland if Martial is gone.

United have seen a number of players at centre-forward this season. It would be a smart move to get someone like Haaland on board, especially considering how good the 20-year-old has been this season.

United were interested in him in January 2020 but were rejected by him in order to join Borussia Dortmund. As for Martial, he has scored in just 1 out of the last 8 games for United in the Premier League.

All is not lost, as there is still a considerable chunk of the season left. If he manages to turn his form around, it could convince the club to reconsider their transfer stance regarding him.