Manchester United are riding high right now, fresh off tying the Premier League record for biggest margin of victory in a single game. In ... 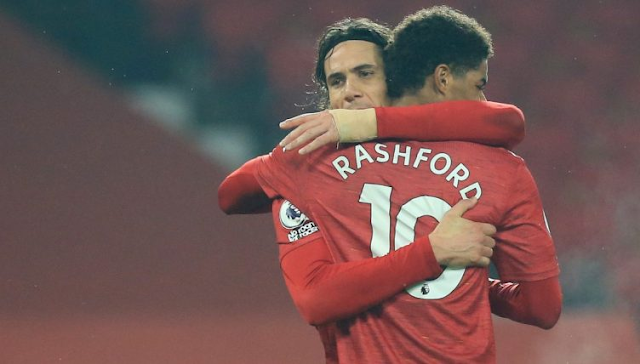 Manchester United are riding high right now, fresh off tying the Premier League record for biggest margin of victory in a single game. In routing Southampton 9-0 on Tuesday night, they have now done the double on Saints, for the first time since their most recent league title campaign, of 2012-13.

Up next is a visit from Everton, in a match that provides United with an opportunity to achieve another league double, as the Red Devils already claimed the reverse fixture at Goodison Park earlier this season. 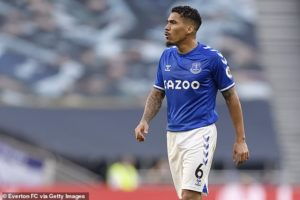 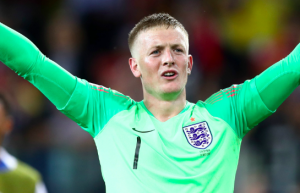 Team News for Both Sides

United finally added central defender Phil Jones to their Premier League squad, on January transfer window deadline day of all days. And with United signing nobody at all, it invited plenty of “new signing?” jokes. The club is also still waiting on the availability of striker Edinson Cavani who was the recipient of an excessive tackle against Saints.

Flipping over to the Toffees, Jean-Philippe Gbamin is out while Jordan Pickford and Allan could face last minute fitness tests. Having both players miss out would be a pretty big setback, but the latter would hurt much more.

Allan is a critical part of how Carlo Ancelotti likes to build out the stuff they like to run.

Given what happened in the reverse fixture, it’s clear that United have the advantage in this match-up. Don’t expect a wild scoreline like last time though!