Manchester United legend Sir Alex Ferguson would have thrived having Bruno Fernandes under his management, according to a club insider. Th... 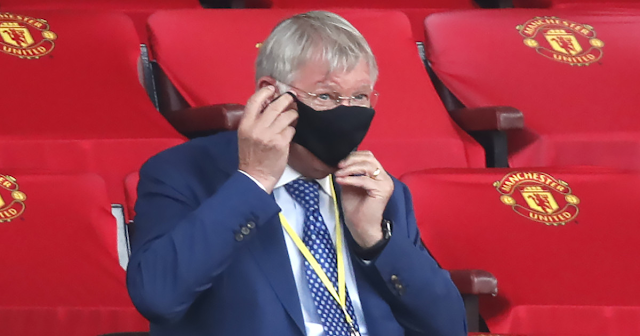 Manchester United legend Sir Alex Ferguson would have thrived having Bruno Fernandes under his management, according to a club insider.

The Portugal star’s stats have been phenomenal since he arrived from Sporting Lisbon 12 months ago.

The midfielder has scored 29 goals and grabbed 18 assists in 54 games in all competitions and has been the major driving force in United’s return to title contention.

The player has thrived in the Premier League under Ole Gunnar Solskjaer. That said, the United boss admitted sometimes he finds Fernandes frustrating with some of his misplaced passes.

Solskjaer recently joked “I can tear my hair out’ over Fernandes when he loses the ball. However, Solskjaer has stressed he will not interfere with the midfielder’s willingness to take risks.

However, the good very much outweighs the bad and Fernandes has earned favourable comparisons to Eric Cantona.

Cantona, of course, will go down in history as a United legend himself. Fernandes will hope to reach those heights one day, though is on the right track.

Indeed, Fernandes is on track to being named Footballer of the Year, something Cantona achieved in 1993/94.

Now a source close to Ferguson has revealed that Ferguson would have loved to have had Fernandes under his command.

However, he rarely signed playmakers, with Shinji Kagawa one exception.

Fernandes himself hopes to begin another trophy dynasty at Old Trafford and hopes to stay at the club for a number of years. 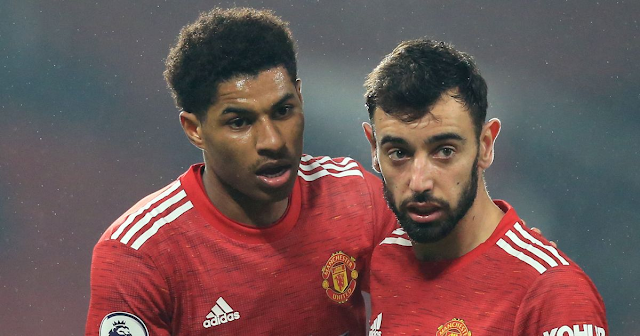 “It’s an absolute honour to play football with the Man Utd badge on my chest,” he said after Sunday’s 0-0 draw with Arsenal.

“The history of this football club was built over wins, many wins. I came here to help on continuing that legacy, and I won’t rest until I do it.

“I want to thank all the fans for your outstanding support. Hopefully, this was only the first of many years together.