Everton youngster Jarrad Branthwaite is an exciting prospect who has attracted interest from Man Utd during his loan spell away at Blackburn... 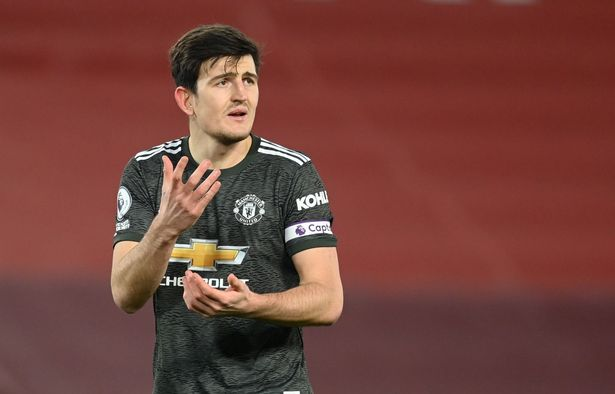 The teenager is currently out on loan at Blackburn as he seeks to continue his development.

Carlo Ancelotti handed the 18-year-old his debut last year, but he wasn't going to be a permanent fixture this term.

Branthwaite, who is a left-sided centre-half, was farmed out to Ewood Park where he has continued to go from strength to strength.

The Toffees spent £1m to sign him from Carlisle a year ago and have high hopes for his future.

But United are now aware of his quality and could consider a move, reports the Daily Mail.

Branthwaite has made seven appearances for a Blackburn side who are pushing for a play-off spot.

Ole Gunnar Solskjaer is in the market for a centre-half to partner Harry Maguire.

Branthwaite may not fit the bill immediately, but the Red Devils are always looking to make investments for the future.

Question marks hang over Victor Lindelof despite the Swede being a regular.

Eric Bailly has been given more opportunities at Old Trafford recently, but in more than four years in Manchester is yet to truly establish himself.

Phil Jones is likely to be offloaded in the summer having spent a decade at the club.

Axel Tuanzebe is another young prospect who has been given plenty of first team exposure, but again may not be deemed ready to play weekly alongside Maguire.

Pundit Gary Neville said on Sky Sports that United's heavy investment in their captain means they have to find someone who can be compliment him.

He said: "They're not going to turf Maguire out. They've invested £80m, he's the cornerstone of the defence and the one they will build the defence around.

"So they need to find a partner for him. It's got to be someone of the physicality and profile of Eric Bailly.

"Someone who is quick, good in the air, strong and can cover Maguire one-on-one. But also someone who's going to get them up the pitch to allow them to play a bit higher.